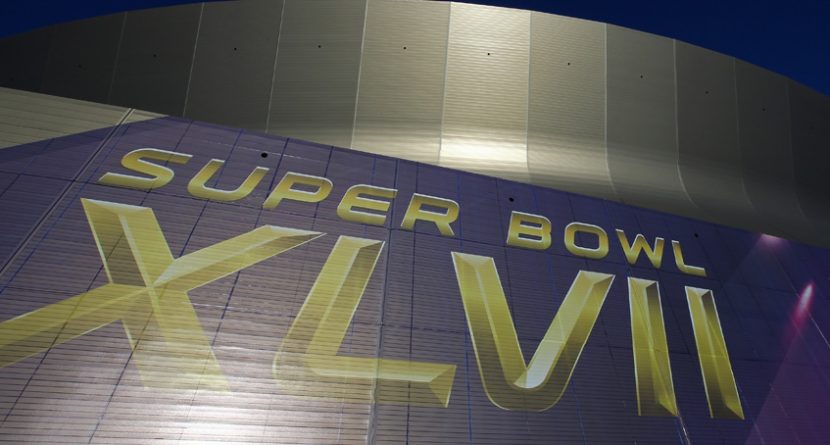 With Hurricane Katrina nearly eight years in the rear view mirror and with Mardi Gras, the nation’s largest and most festive street party just around the corner, the Big Easy is more than ready to witness the Super Bowl clash between the Ravens and the 49ers. Here’s where to eat, stay, party, sightsee and golf in a Mississippi River town that marches to its own beat. 1. Brennan’s. Have your morning coffee and powdered-sugar beignets at Café du Monde, the city’s original French market stand (1862), but sit down for a proper breakfast at Brennan’s in the French Quarter, which offers a distinctive turtle soup, an extraordinary selection of poached egg dishes, and the scandalously delicious Bananas Foster, flamed with liqueur in a tableside ritual that originated here. By the way, it’s traditional to have wine with breakfast at Brennan’s—order a bottle of Pouilly Fuisse. 3. Where to Stay. The renovated Roosevelt New Orleans is a knock-out, from the mosaic tile lobby floor and impressive coffered ceilings to the Art Deco-style murals in the Sazerac Bar. International House, an uber-hip boutique hotel set in a revived 1906 Beaux-Arts bank building, is known for its eclectic décor and Loa, a serene candlelit bar. Hotel Monteleone, an 1886 landmark patronized by Hemingway, Faulkner and other well-known writers, is a member of Historic Hotels of America. (If only the walls could talk). All three hotels are in or near the French Quarter.

4. Acme Oyster House. The jovial servers behind the old marble counter at this funky French Quarter institution off Bourbon Street, established in 1910, will not tone down their hilarious, wise-cracking banter no matter who arrives or in what condition. The guffaws are nearly as good as the plump, succulent, ice-cold Louisiana oysters shucked at breakneck speed. (You can also order these briny bivalves fried or char-grilled in garlic butter sauce). Not a fan of oysters? Head to Galatoire’s on Bourbon Street for classic French Creole cuisine.

5. Garden District Tour. Take a stroll through the city’s elegant Garden District, once part of a plantation owned by the founder of New Orleans. The “American” section of town, built to rival the Creoles’ French Quarter, has marvelous examples of Greek Revival and Italianate architecture. The homes of the former Kings and Queens of Mardi Gras are located here, as is the home of the nation’s premier football family, the Mannings. (Archie, who still lives here, used to fire passes from the porch to sons Peyton and Eli).

5. National World War II Museum. Even pacifists should visit this exceptional museum. The story of the epic, global war that changed the world is told through letters, recruitment posters, weapons, models and film. Interactives, oral histories and personal vignettes are drawn from world leaders as well as the everyday men and women who fought on land, in the air and at sea. Of special note is “Final Mission: The USS Tang Submarine Experience,” which places visitors aboard the war’s most successful sub for its fifth and final patrol on Oct. 25, 1944.

7. Commander’s Palace. Housed in a turreted Victorian mansion and home of the 25-cent martini, this legendary, old-school grande dame in the Garden District may be the best-known and most beloved restaurant in New Orleans. Patronized by visitors and locals alike, Commander’s is a family-run landmark that presents haute Creole cuisine served with modern flair. Entrée selections range from pecan crusted Gulf fish to candy apple lacquered quail. Save room for the bread pudding soufflé served with warm whiskey cream.

8. Preservation Hall. No trip to the Crescent City is complete without a full-on session of authentic, traditional Dixieland jazz. Founded in 1961 to protect and honor New Orleans jazz, Preservation Hall, a former 19th-century tavern in the French Quarter just three blocks from the Mississippi River, is a musical shrine featuring live jazz nightly from 8 to 11 p.m. ($15 admission). Veteran musicians in their 70’s and 80’s join with younger players to create music that is irrepressibly beautiful and sweet. The Preservation Hall Jazz Band, which travels the world to perpetuate the city’s native art form, is often in residence. 9. Nightlife. Start your evening in the French Quarter at Pat O’Brien’s, its signature drink the Hurricane, a fruity rum cocktail served in a logo souvenir glass. It’s a foregone conclusion that indigenous live music gives New Orleans its pulse. The 500-600 block of Frenchman Street in the historic Faubourg Marigny district churns with jazz, blues, funk, soul and zydeco music at venues such as the Spotted Cat, d.b.a., and Blue Nile, each occupying a landmark building. If premier live jazz and regional bistro cuisine at a reasonable price appeals, check out Snug Harbor.