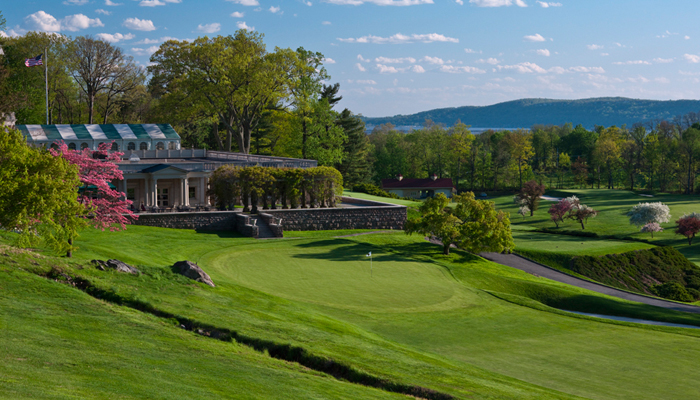 SLEEPY HOLLOW, NY – It’s one of the great stories in American Literature, the haunting tale of Ichabod Crane, the naïve, foolish hearted, gangly Tappan Zee schoolmaster who dared desire a girl above his station.  A knight-errant when it came to love, his downfall was his courting of Katrina Van Tassell, daughter of the most prosperous farmer in the county, a blooming buxom yet demure lass “as rosy cheeked as one of her father’s peaches.”  Crane’s gullibility when it came to tales of ghosts and goblins made him easy prey for burly Bram Bones, a bully brimming with arrogance, “all mettle and mischief,” who would tolerate no rival for Katrina’s affections.

According to the Legend, the hapless Ichabod ran afoul of the Headless Horseman, the most fearsome of the countless ghosts that haunt Sleepy Hollow.  Materializing and disappearing at will in a flash of fire, the galloping spectre supposedly carried Ichabod off to Hell with a puff of brimstone and a thunderclap.  All they found afterwards were hoof-prints, the schoolmaster’s saddle, and a shattered pumpkin.

Almost exactly a century later a second legend emerges from Sleepy Hollow, that of a golf course reclaimed, re-emerging from the mists of history.  Sleepy Hollow Country Club, opened in 1911 for William Rockefeller and other prominent businessmen of the age, has been restored in places, remodeled in others by architect Gil Hanse and dry-cleaner turned Macdonald architecture consultant George Bahto, and the results are spectacular. Charles Blair Macdonald designed Sleepy Hollow’s first 18-hole layout shortly after finishing his indisputable masterpiece at National Golf Links of America the year before.  A few years later A.W. Tillinghast designed a third nine holes at S.H.C.C.  The flagship 18-hole Sleepy Hollow course that existed until 2009 was a mix of the routings and holes of the two architects:  Tillinghast initially designed holes 1, 18 and 8 through 12, the rest was Macdonald.

Wanting a unified whole, but uncertain which way to turn – after all they had two different architects and styles in one course, the club decided to go the Macdonald route and hired Hanse and Bahto to restore the Macdonald holes, and to turn the Tillinghast holes into holes that looked and played like Macdonald.

The par-5 12th now features a classic double plateau green, essentially three small greens in one, an excellent strategy for defending a par-5.  They also cut down half a fairway’s worth of trees to open the right side of the eighth fairway and added a hog’s back in the fairway, so balls bounce every which way.

Meanwhile the aggressive tree clearing – a must for any self-respecting country club – has opened up gorgeous long vistas across the property and of the mighty Hudson River’s grandeur, particularly at the skyline green of the fifth hole and the Alps hole’s punchbowl green at number 15.

Other Macdonald staples include the wonderful Reverse Redan, (called by some a “Nader”), and a Principal’s Nose, bunker complex at the par-5 sixth hole. “The new Macdonald holes not only look like something Macdonald would have done, but fit the property so beautifully and strategically, that they seem like they have been here since the beginning. I don’t believe the course has ever looked better in its entire, century long history,” beamed one member.

“We love them,” agreed his playing partner.  A Principal’s Nose, a Reverse Redan, an Eden hole at the par-3 third, it’s a collection of the greatest holes in all of golf on one of the nation’s most wondrous natural settings.  Hanse and Bahto are heroes.

In keeping with the region’s literary history, the club even uses the Headless Horseman as their logo and on their flags.  It’s just another way to step into living history, which is what a great classic Golden Age course is all about.