Top 9 Courses to Play Near London 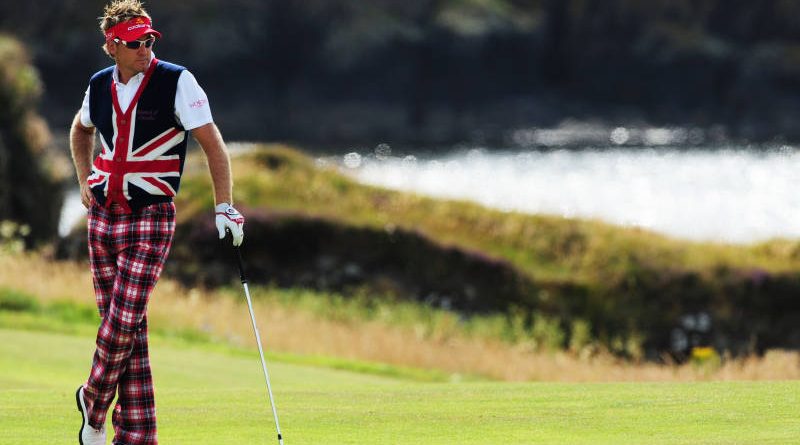 It’s a more rugged experience than the Old Course with more plentiful clumps of heather that must be cleared hitting from elevated tees onto narrow fairways. Its nearly similar in length (6729 yards) to the Old Course and nearly shares its history, dating back to 1923. Situated northeast of London, this parkland course features mid-range length (maximum 6511 yards), woodlands dating back to the 1800s and a five-acre lake that affects play on three holes. The layout forgives off the tee, but undulations and sloping greens challenge the short game.

Oak, chestnut and tulip tress more complement than dominate the course, which owns a rich history dating back to the early 1900s. This woodlands course, located north of London, was one of the first private clubs to offer society days that cater to outside groups of golfers. Thick tree lines frame more than pinch most of the fairways, which offer comfortable landing areas off the tee.

Its length (6663 from the tips) will push more than intimidate the average golfer. Opened for play in 1887, it’s one of the more venerable venues in the United Kingdom. A testament to it’s quality: It’s hosted the Open Championship 14 times, most recently in 2011 and for the first time in 1984.

Located east of London and overlooking Pegwell Bay, it’s a pure links course, with well-defined dunes and dastardly bunkers, including the deepest in the UK, on the par-four 4th. Rarely will you find a course which lays out equal numbers of par 3s, par 4s and par 5s, but that’s what’s been done on the Red Course west of London. At 6100 yards fully stretched, this course requires a premium on shotmaking more than big hitting.

Dating back to its opening in 1928, the Red Course promotes classic old-style golf with ample undulations, dramatic tee to green elevations and hefty tree lines bordering each hole. Opened in 1892, the course endured restorations after World War I and World War II destroyed the layout. The links course has recovered with a vengeance.

It’s medium length (6529 yards) is besides the point. There’s plenty else to be concerned about. Designed in the mature woodlands of the Woburn Abbey estates, the relatively new course (it opened in 2000) is one of three that comprise the Woburn Golf Club northwest of London.

Wide fairways invite aggressive play, but err off course and experience the wrath of thick tree lines of Birch and Pine. It’s pure risk-reward. Stretching to 7200 yards, this course will test the better players. Playing this course southeast of London may feel like a quiet walk in a lush parkland. Heavy gatherings of pines, birch and oak tress occupy off-fairway areas, buffering spaces between all but a few holes.

Combined with its mid-range maximum length of 6627 yards, strategically placed but unburdensome bunkering and water on only one hole, the course design reflects a traditional style influenced by its opening in 1901. The longest par five, the 14th, is only 503 yards. The Winter Heath Club boasts a history of royalty. A reigning monarch, King Edward XIII, has served as club captain and four British Prime Ministers, including Winston Churchill, have been members. And it’s been host to events worthy of its rich past, including The Ryder Cup, U.S. Open qualifying and the Senior Open Championship.

Located south of London, it’s a monster mix of links and inland golf, reaching 7462 yards from the tips. But when it’s heather flowers in summer, peaceful memories prevail.