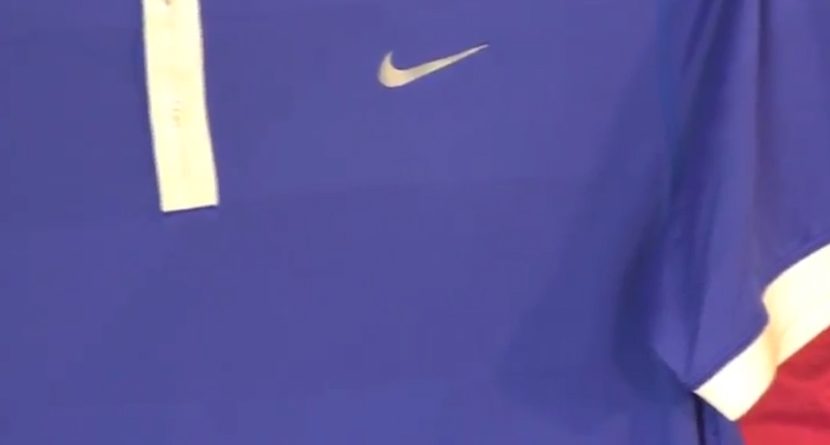 Rory McIlroy is seeking redemption this week at the Masters, as well as a second consecutive major championship. The reigning PGA champion won the last major played at Kiawah Island last August.

Throughout the course of the week, Back9Network will feature the outfit McIlroy is wearing each day, as well as the outfits he wore earlier in the week.

On Thursday, McIlroy is wearing:

Back9Network spoke with Kim Thale of Nike Golf about what Rory is wearing on the first day of the Masters.

Click here for at look at what Nike athlete Tiger Woods will wear Thursday.