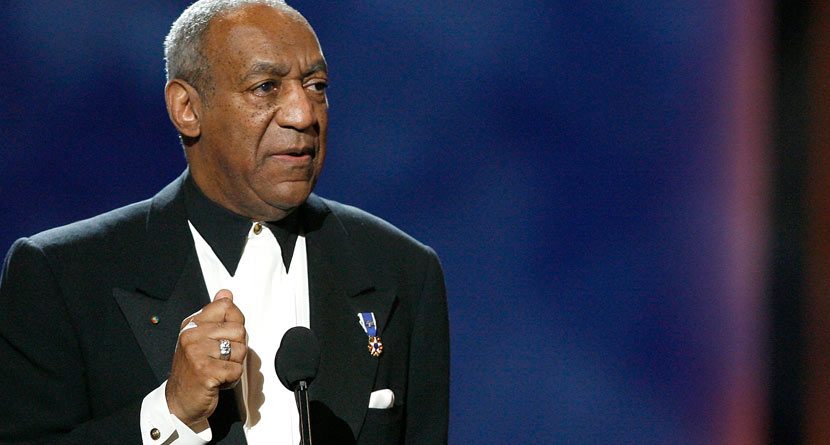 Benjamin Franklin invented the rocking chair and got his face on the hundred dollar bill. Dr. Jay invented the skyhook inspired millions of kids to try the same in our driveways. But few Philadelphians who made an impact on American culture as everyone’s favorite Jell-O pudding spokesman, Bill Cosby. Here’s how Cosby impacted not only his home city of Philadelphia, but the entire country.

Bill Cosby grew up just 10 miles from Merion Country Club, site of this year’s U.S. Open, but his childhood was anything but privileged. As his father served in the Navy and his mother worked as a maid, Bill became the kind of hard-working youth that Jay-Z would later call a “hustler,” contributing to the family income through a series of jobs at supermarkets and a shoeshine stand. Although the family was rarely flush with cash, Cosby remembered his childhood fondly and later brought it to a mass audience through the hit show “Fat Albert and the Cosby Kids.” The show helped redefine how America viewed urban living, as its optimistic characters worked through a series of inner-city problems and educated kids in the process.

He broke new ground for African-Americans

Before “The Cosby Show” premiered in 1984, no TV series had portrayed an affluent, college educated African-American family. In 1987 Cosby created the spinoff, “A Different World,” which was based at a historically black college and dealt with more politically charged issues. “The Cosby Show” was the number one program on TV for five straight seasons in the 80s with “A Different World” always just behind—a feat that seems almost impossible today. “The Cosby Show” also blazed a trail for later programs to come: without Cosby, it’s possible that there would have been no “Seinfeld,” “Friends” or other sitcoms.  According to TV Guide, “The Cosby Show” “almost single-handedly revived the sitcom genre.”

Despite a successful career in Hollywood and fame that took him to stand up gigs around the world, Cosby has never forgotten where he came from. He’s an avid supporter of athletics at Philadelphia’s Temple University, where he competed on the track and football teams as a student.  Additionally he’s an outspoken advocate for the annual Penn Relays, a series of running races held at the University of Pennsylvania. He also still maintains a home in suburban Cheltenham, just 15 miles from the first tee at Merion Country Club. And these days, from Philadelphia and beyond, Cosby supports social causes and promotes education. (He tweets about both from @BillCosby.)

The attention may be on the golf action this June at Merion, but every player should take a moment to realize how Philadelphia—and America—would be different without Bill Cosby.