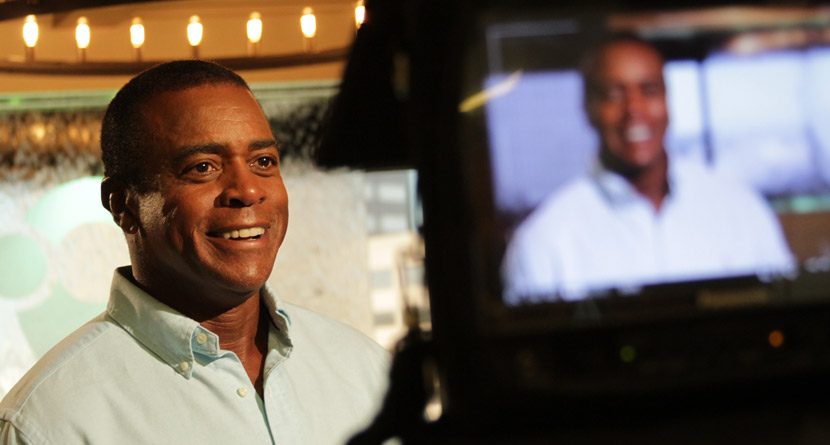 Back9Network Host and Executive Producer Ahmad Rashad recently joined “The Paul Mecurio Show” to discuss the game of golf, his past experiences in sports and broadcasting, as well as his role at the network.

Rashad bares all with the comedian and dives into his long All-Pro career in the NFL, why he loves the game of golf and what to expect from his new show. “Ahmad Rashad” — which will be a behind-the-scenes look at personalities in golf, entertainment and beyond — is set to feature Bill Murray, Michael Jordan, Keegan Bradley, Cedric the Entertainer and more.