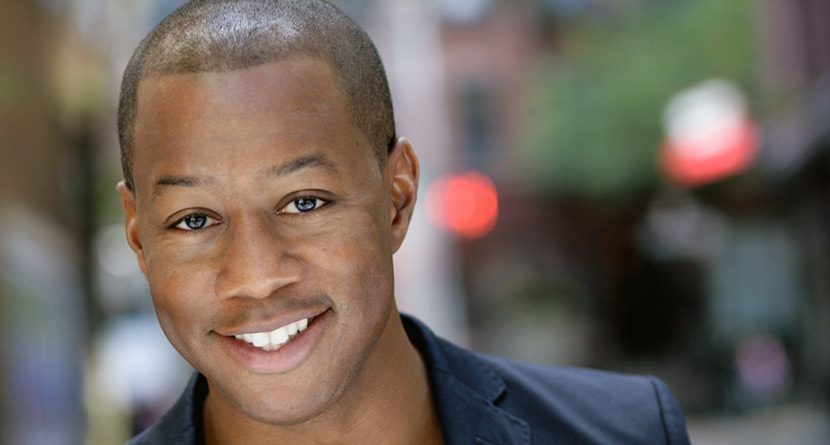 Charles Everett was an actor for more than a decade in New York City, doing everything from theater, commercials, voice overs and television shows to indie films and video games.  A chance meeting with Back9Network founder and CEO Jamie Bosworth changed the course of his life, and he’s thrilled to be back in his home state of Connecticut as a member of the Back9 team.

Favorite Food:  This is a tough one for me because I LOVE food, but I’d have to say you can’t beat a really good steak.  Ribeye, medium rare.

Favorite Drink:  Bourbon.  On the rocks, straight or with ginger ale.  In the Summer, mix it with lemonade.

What’s In Your Bag Other Than Your Clubs: Granola bars.

Favorite Song: WAY too many to choose just one, but I’ll say the music of James Brown has probably had the most influence on my life.

Car: In college I owned a 1963 Dodge Coronet (for about 3 months) and to this day I think it was the coolest car I’ve ever seen.

Travel:  I’ve been fortunate enough to travel to many different parts of the world, as for my favorites I’d say it’s a tossup between London and Buenos Aires.

Favorite Golf Moment:  I’ll never forget my first time.  I went with some college buddies on a spring break trip to Miami, and we went to a course in Ft. Lauderdale.  I went out there with borrowed clubs and running shoes, couldn’t tell you what I shot but we had a blast. Passions: The arts in general.  I started playing guitar in my teens, and I studied music production in college.  After college I moved to New York as an aspiring musician, and got bitten by the acting bug.  I’ve been fortunate to perform on stage at some legendary venues in NYC as both an actor and a musician, those have been some of the best experiences of my life.

The One thing You Can’t Live Without: This one’s obvious – my phone!  I’m not an Apple/iPhone guy, instead I’m totally Google/Android, and my Nexus 5 phone is the closest thing to heaven I have found in the tech world.  It completes me.

Watch:  My Nixon 51-30 Chrono is my fave watch of all time.  I had been eying it online for months but I couldn’t afford it.  One Saturday afternoon I was walking around SoHo and I wandered into a boutique that was on the last day of a weeklong mega-sale.  Lo and behold, they had the exact watch that I’d been lusting after, and it was 40% off!!!  It was just meant to be.

Favorite Tagline: Welcome to the club.

Favorite Back9 Moment: When I met one of my idols, Clint Eastwood, and he actually knew who I was!  Mind blowing.