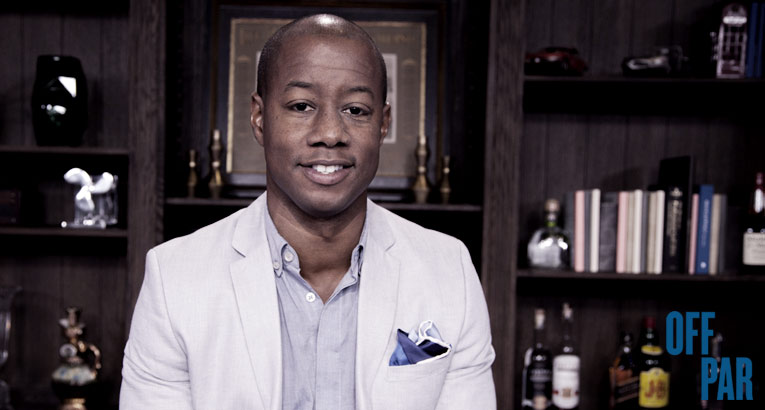 Charles Everett is a Connecticut native, attended the University of Connecticut, and earned his degree in music industry from the University of New Haven. Everett has been an actor for more than a decade in New York City, doing everything from theater, commercials, voice-overs, and television shows, to indie films and video games. His voice has been used to promote programming on VH1, MTV, BET, HBO, ESPN, TBS, CNBC, G4, Speed Channel, Nickelodeon and Cartoon Network.

A chance meeting with one of Back9Network’s co-founders a few years ago changed the course of his life, and brought him back to his home state as a member of the Back9Network team. Everett is the only on-air talent that has been with the company since the beginning. He’s been able to watch the network grow from a tiny start-up, to a full-fledged network launching on a major satellite provider.

His evolving role will be as a network co-host on all of our studio shows — “The Turn,” “Off-Par” and “The Clubhouse” — providing fun lifestyle content and a unique perspective on golf.

What’s in your bag other than your clubs: Flask of Jack Daniels and beef jerky.

Favorite song: Anything by James Brown.

The one thing you can’t live without: Phone (duh)

If you had a tagline, it would be: New and Improved.

Favorite Back9Network moment: Going to the Masters for the first time.

Favorite part of working on our studio shows: Showing Shane Bacon how to be cool.

Fun fact people would never have guessed: I once stripped naked in a play.

Never have I ever: Been arrested.