Back9Network to Host PGA Show Upfront and After Party 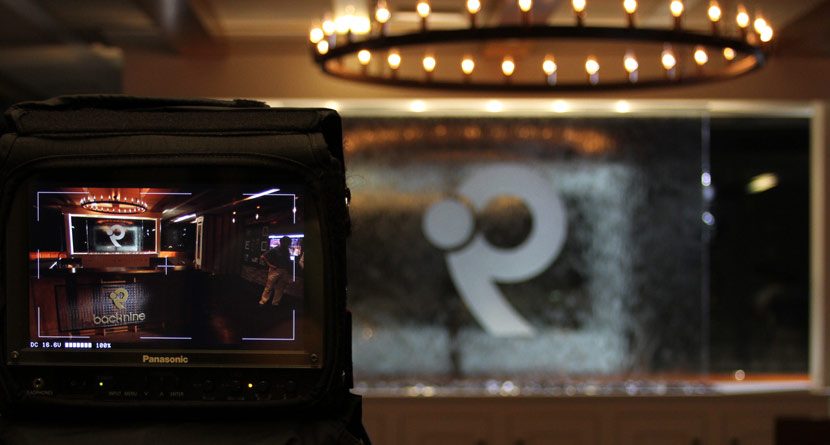 HARTFORD, CONN., JANUARY 16, 2014:  Back9Network, a golf lifestyle television and multiplatform media company, is pleased to announce its coverage and After Party events during the week of the 61st PGA Merchandise Show, held from Jan. 21-24 at the Orange County Convention Center in Orlando, Fla. Back9Network ambassadors, management, and on-air talent will be hosting an invite-only PGA Show Upfront and After Party at “Howl at the Moon” on Wednesday, Jan. 22nd from 7:30pm to 1:00am. Featured celebrity appearances include Ahmad Rashad and Renee Herlocker, along with special performances by Season 1 “The Voice” Winner, Javier Colon, and star of Back9Network’s “Golf Wives,” Liz Estes.

“Last January, we gave PGA Merchandise Show attendees a look into the formal launch of Back9Network, inviting everyone into the golf lifestyle,” said James L. Bosworth, founder and CEO, Back9Network. “This year we’re thrilled to give invitees an inside look into our major milestones from 2013 and original programming for 2014 at our Upfront and After Party.”

From Tuesday through Friday, Back9Network will have its crews covering events and exhibits to showcase all aspects of the year’s top golf industry event. Back9 will sponsor the Fashion Lounge, a destination for the latest golf fashion, style, colors, fabrics and trends. On Tuesday, Jan. 21 (Demo Day), Back9Network will have camera crews and a team of reporters, including Host and Executive Producer, Ahmad Rashad, covering all of the different manufacturers and teaching exhibits at the Convention Center. Later that evening, Back9 will host an invite-only VIP cocktail party at “Rocks,” at the Peabody Hotel.

On Wednesday, Jan. 22, at the Upfront and After Party at “Howl at the Moon,” Back9Network will unveil sneak previews of new programming during an Upfront hosted by Back9 management and on-air talent. Guests will be invited to enjoy food, drinks, and live performances from Back9’s artist-in-residence and brand ambassador, Javier Colon, as well as Liz Estes from Back9’s original program, “Golf Wives.”

“The PGA Show is the one annual event where you can experience the incredible breadth and influence golf has on popular culture and life beyond the professional tours. We’re eager to bring viewers inside the worlds of the trendsetters at the PGA Merchandise Show and the lifestyle of the game of golf at golf.swingbyswing.com,” concluded Mr. Bosworth.

Back9Network, which made its online debut in 2012, is focused on all the things golf fans love about playing and living the game.  Back9Network’s state-of-the-art TV studio and digital video production facility is located in downtown Hartford, Conn., which is quickly becoming the sports media capital of the world with ESPN, NBC Sports and YES Network also based in the state.  Back9Network plans to launch its television-programming lineup via cable and satellite later this year.

About Back9Network: Back9Network, based in Hartford, Conn., is a lifestyle multiplatform television network and media company.  Back9Network was developed as a complementary alternative to traditional media’s focus on professional golf tournament coverage.  Focused on compelling storytelling, interesting personalities, features and fashions, interviews and instruction, travel, gear and much more, fans of all kinds will want to hang with the Back9Network.  golf.swingbyswing.com, the online clubhouse for Back9Network, delivers a fresh perspective on the golf lifestyle and its worldwide influence.  Back9Network’s leadership includes respected and outspoken executives from the golf and media industries.  Back9Network recently moved into its new Corporate Headquarters and TV/Video Production Studio in Hartford, joining ESPN, NBC Sports and YES Network in Connecticut.  For further information, visit golf.swingbyswing.com.