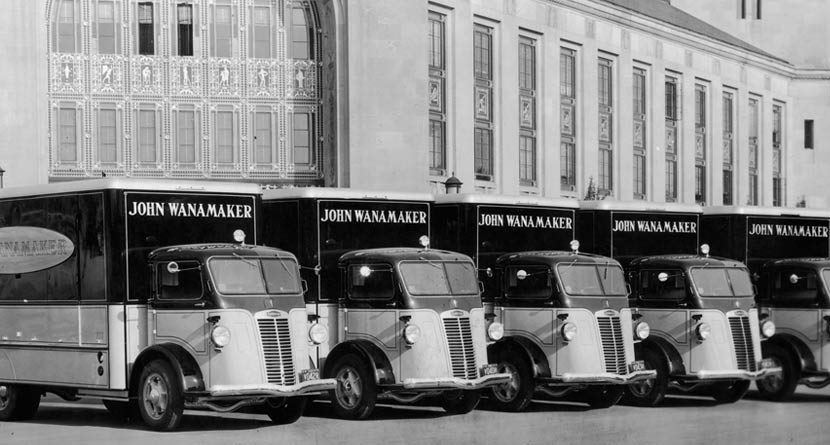 Were it not for a department-store magnate, golf as we know it probably would not exist.

On Jan. 16, 1916, L. Rodman Wanamaker convened a meeting of 35 golf professionals in New York City, with the aim of exploring the possibility of an association for those pros. What arose out of that luncheon quickly evolved into the Professional Golfers Assocation of America.

Wanamaker even went a step further, suggesting the new body would need its own, all-professional championship. Agreeing to put up the prize money and trophies, the PGA Championship was first played that October.

Today, the winner of the PGA Championship is appropriately awarded the Wanamaker trophy.

However, this week is the U.S. Open. So why bring up a guy whose influence was strongest in the formation of another major?

That’s because the Wanamaker family’s strongest ties were with the city of Brotherly Love. A couple of decades later, Wanamaker expanded his presence into New York City — hence why his son held the PGA-founding luncheon there. He even later founded London and Paris outposts of his stores.

But what made Wanamaker’s stores stand out? Honesty. He applied fixed-price practices — rare at that time — and created the money-back guarantee.

This week at Merion, assuredly no ticket holder is going to be asking for their pretty pennies back after seeing history unfold at the 2013 U.S. Open.