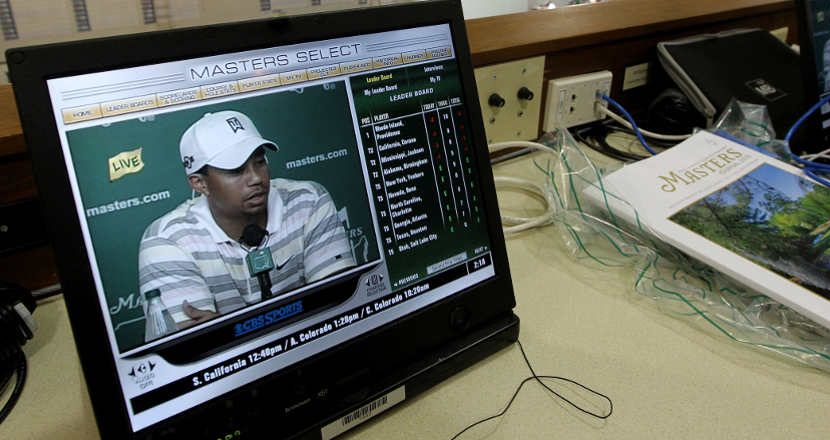 This week is the golf equivalent of the Super Bowl as the world’s best players head to Augusta National for The Masters.

DirecTV’s Masters Mosaic coverage returns for the season’s first major to keep you locked into the Masters in a truly unique way. Subscribers will be treated to six individual high-definition channels that include the main CBS/ESPN tournament feed, two Featured Group channels, a channel dedicated to Amen Corner, holes 15 and 16 and a Masters In-Depth channel. The entire package is punctuated by a continuously running leader board featuring live tee times, scoring and leaders’ locations on the course.

Each channel will be equipped with its own announcers, offering you a fresh take on all the action for Masters week.

DirecTV tournament coverage will also include the 2013 Masters preview special premiering on April 8 at 8:30 p.m. ET on its exclusive Audience channel. Coverage will include an exclusive Peter Kostis interview with defending champion Bubba Watson.