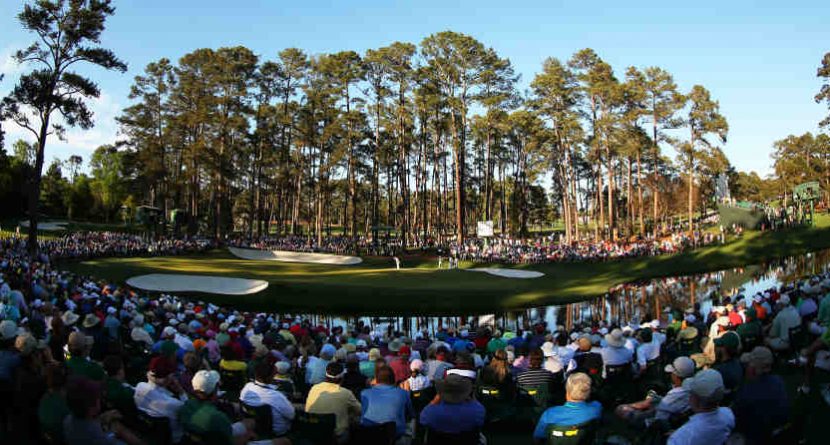 Adam Scott gained redemption for himself and Australia on Sunday evening.

He made up for an opportunity lost last July when he had the Open Championship and Claret Jug in his hands before giving it to Ernie Els at Lytham.

He became the first Aussie to win in 77 Masters played, doing what Greg Norman and other predecessors never could.

And, curiously, he completed the Anchored Grand Slam. In the last six majors played, a player wielding an anchored putter has won four of them — one of each major. Rory McIlroy has won the other two.

PREVIOUS: The dawn of golf’s power couples: Tiger and Lindsey, Rory and Caroline, Dustin and Paulina