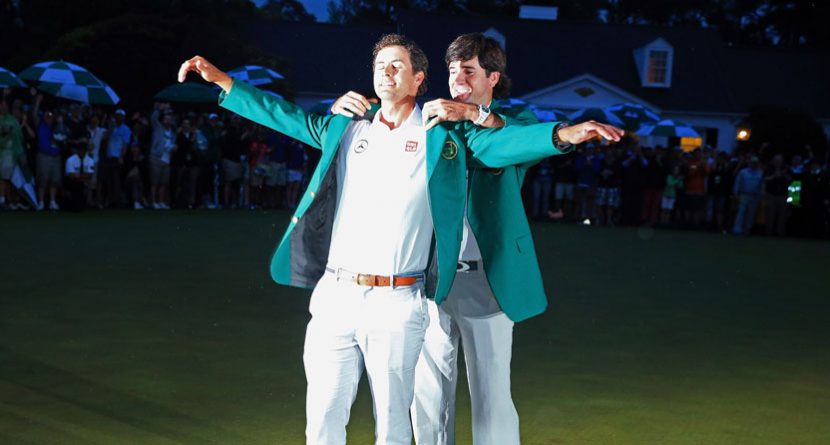 3. The Curse of the Chicago Black Sox

Chicago baseball fans are starved for winning. Seriously. Between the lovable losers on the North Side, the Cubs, and their cross-town counterparts, the White Sox, they have been disappointing the Second City for a long time.

However, the White Sox finally brought a baseball title to Chicago in 2005, winning the World Series against the Houston Astros. It broke the curse thought brought on by the 1919 White Sox team, known as the Black Sox for their role in fixing games. Members of that team were suspended in 1920, and it seemingly changed the course of the franchise.

PREVIOUS: Curse of the Bambino