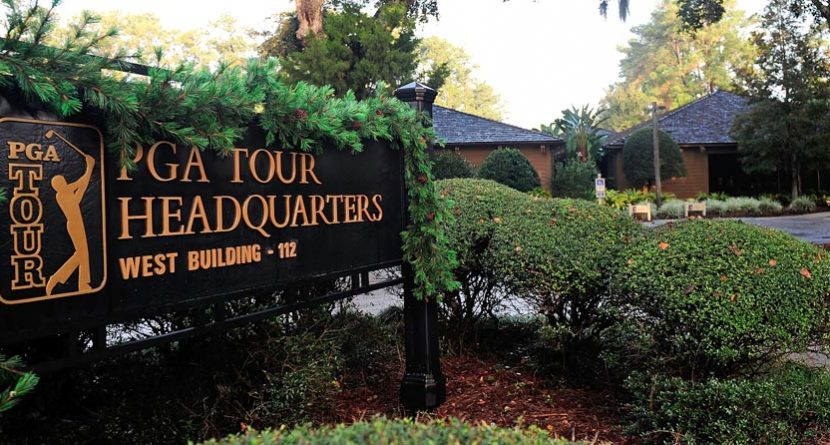 A possible successor to current PGA Tour commissioner Tim Finchem was announced on Tuesday.
Jay Monahan, who joined the tour in 2008 as director of The Players Championship and was recently promoted to chief marketing officer, was promoted to deputy commissioner of the tour, the Associated Press reported. “This step is being taken to further strengthen our organizational structure, enhance our management coordination and ultimately to continue to deliver on three key pieces of our core business – driving benefits to our players, growing the charity support in the communities where we play and doing our part in golf to help grow and protect this great game,” Finchem said in a statement to the AP. “Jay’s new role in this key leadership position will help continue our momentum.”

Finchem, who completes 20 years as commissioner on June 1, signed a four-year extension through 2016. He made it through a struggling economy by keeping tournaments fully sponsored and through Tiger Woods’ struggles both on and off the course.

He did mention two years ago, however, that he probably wouldn’t stay after 2016.

“I never rule out possibilities,” Finchem said in January 2012. “But the likelihood is this will probably be it for me. There’s other things I want to do.”’

Finchem was the last person to hold the deputy commissioner position until he was appointed PGA Tour commissioner in 1994. That makes him the longest-serving commissioner since the tour broke away from the PGA of America in 1969.

Monahan’s resume includes stints with EMC in sponsorship and branding, at IMG as head of the Deutsche Bank Championship and as an executive vice president at Fenway Sports Groups.