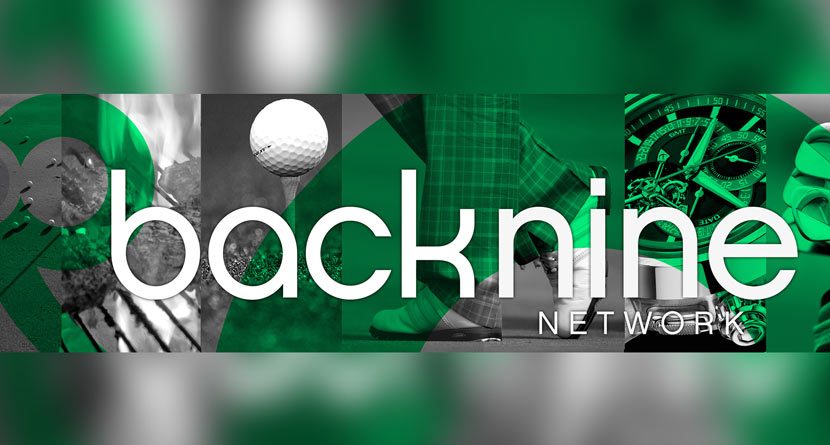 Back9Network, the golf lifestyle television and multiplatform media company, is pleased to announce its relationship with our following talent.

Emmy® Award-winning sportscaster Ahmad Rashad is the host of a series of NBA TV specials, “One on One with Ahmad Rashad”.  The show features Rashad’s candid and in-depth interviews with the NBA’s biggest stars, providing viewers with unique insights into the players’ careers and personal stories, and gaining their perspective about life on and off the court. Read More

Jenn Bosworth grew up in a small Midwestern town called Dover, Ohio. She studied Broadcast Journalism at the prestigious E.W. Scripps School of Journalism at Ohio University, and went on to become a television news journalist for the ABC affiliate in Jackson, Tenn., and then a news anchor for Fox Connecticut in Hartford. Read More

Charles Everett was an actor for more than a decade in New York City, doing everything from theater, commercials, voice overs and television shows to indie films and video games.  A chance meeting with Back9Network founder and CEO Jamie Bosworth changed the course of his life, and he’s thrilled to be back in his home state of Connecticut as a member of the Back9 team. Read More