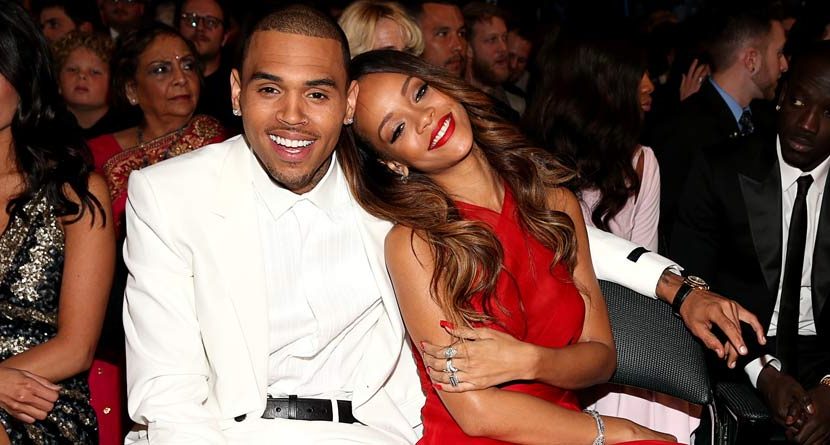 Kobe Bryant and Shaquille O’Neal were the dynamic, powerhouse duo for the Los Angeles Lakers for eight years. From 2000-02, the pair led one of the most famous sports franchises in history to a 3-peat. In 2001 however, the feud started brewing after training camp, as Shaq was “out of shape.” From that point on, the relationship was never the same and the two began their beef.