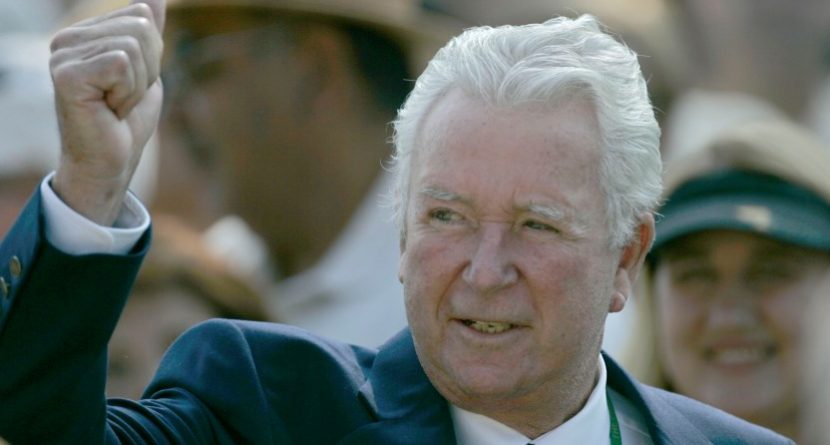 Ok-Hee Ku: The South Korean golf trailblazer died of a heart attack at the age of 56 on July 10. Ku was the first Korean player to win on the LPGA Tour, doing so in 1988 at the Standard Register Turquoise Classic in Phoenix. She had a total of 43 wins in Asia and held the record for most wins in a Korean LPGA season with five until Jiyai Shin won seven times in 2007.

Dave Thomas: A former European Tour player and course designer, Thomas died at the age of 79 on Aug. 27 in his home in Spain. The Englishman was a four-time Ryder Cup golfer and twice finished runner-up in the Open Championship. After arthritis brought an end to his career, he went on to become a course designer, compiling more than 100 courses. William C. Campbell: An amateur golfer and former president of the United States Golf Association, Campbell died at the age of 90 on Aug. 30 at his home in Lewisburg, W.Va. In 1964, he won the United States Amateur championship at age 41. He played in 18 Masters and 15 U.S. Opens as an amateur and won the U.S. Senior Amateur championship in 1979 and 1980. From 1982-83, he served as president of the USGA. Campbell was also named captain of the Royal and Ancient Golf Club of St. Andrews in Scotland in 1987.

Mitsuo Komatsubara: The Japanese professional golfer died from heart failure at the age of 95 on Nov. 2. He was also known as a golf propagator in magazines and on TV. In the 1970s and ’80s, Komatsubara had his own TV show in Tokyo called “Komatsubara Mitsuo’s Golf Workshop.”