Pin Placements For PGA Championship Round 1 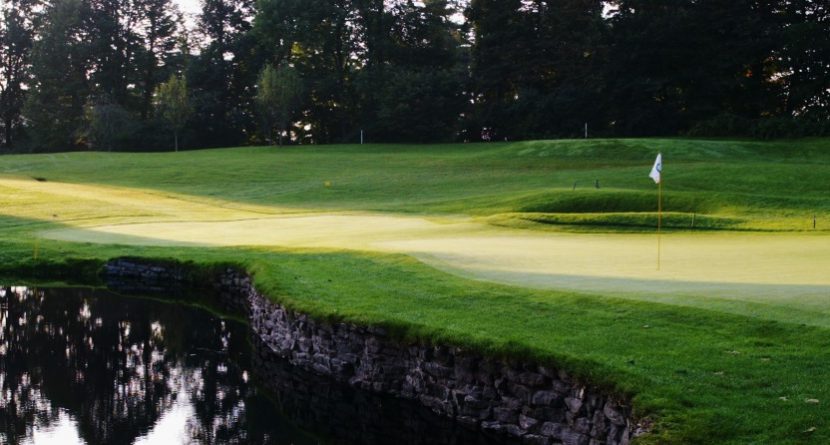 Were you one of the thousands who voted on the pin placement for the 181-yard, par-3 15th hole at Oak Hill? The PGA Championship decided to let fans pick the target for the pros to aim at in the final round.

Well, the results aren’t out yet, but hole location C is winning by a landslide. Of the four options, it’s the one closest to the pond that hugs the right side of the green. The cup would sit 25 yards from the front fringe and rough, and four yards from right fringe and rough. As of 12:30 p.m. ET, that location had 62 percent of the vote.

Here are all the hole locations for Thursday’s round, thanks to David Dusek of Golfweek: Related Links: Tiger-Phil Showdown? | What It Takes To Win