Maginnes On Tap: The Masters – Rich In History, Full Of Sentiment 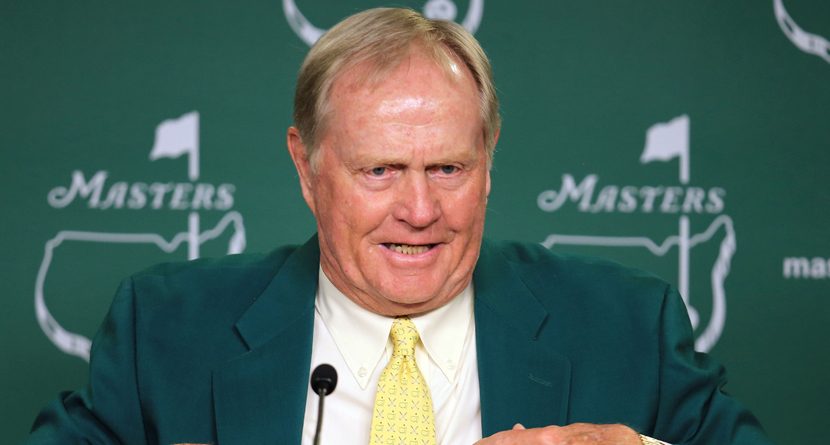 There is no event in golf that chronicles its history and traditions as accurately and eloquently as the Masters does.

If it is possible to get past the understated pageantry of golf’s most famous event and look at it from a strictly competitive standpoint, there is still no other event in golf that compares. But of course, it is the confluence of time and place along with the competition, tradition and history that meet in Augusta once a year to bring us the Masters.

It hasn’t always been this way, although there was no question that the Masters was an event to be reckoned with from the very start. It is the list of champions and the eras they define that make the Masters the most coveted major in professional golf.

Without the Masters, it is likely that the name Horton Smith would have been long forgotten in the game. Smith, you may know, won the first Masters in 1934. The next year, one of the game’s all-time greats — Gene Sarazen — hit the shot heard ‘round the world when he made a double eagle on No. 15 and went on to victory.

Perhaps that was the inspiration for some of the Masters’ greatest traditions. The naming of the Sarazen Bridge 20 years later and the ceremonial first tee shot by some of the game’s greatest names. Sarazen, Snead and Nelson were still hitting the opening tee shots until 1999.

Those three, along with Ben Hogan, are the precursors to the modern game. From 1937 to 1954, Hogan, Snead and Nelson won a combined seven Masters titles and elevated the tournament to the premier event in the game.

Perhaps the Masters’ greatest era was ushered in when Arnold Palmer won in 1957 — his first of four Masters triumphs. He was followed to the winner’s circle in relatively close succession by Gary Player in 1961 and Jack Nicklaus in 1963. When Gary Player won his third and final green jacket in 1978, it seemed the era of this particular Big Three had come to an end.

But of course, Nicklaus had other plans in 1986 and won perhaps the most exciting Masters ever played. It seemed that the dust had settled on the era with a dozen wins in two decades for those three men. An argument could be made about the Masters’ position in golf by looking at the Hall-of-Fame career of Billy Casper. His lone win at Augusta came in 1970. One can’t help but wonder how history would look upon the game’s most “underrated players” if he had donned more than one green jacket.

The international era began at Augusta during the 1980s and it took the event’s profile to an even higher level. American golf fans were introduced to the magic and charisma of Spaniard Seve Ballesteros in 1980, followed by Bernhard Langer (Germany) and Nick Faldo (England) amassing seven combined wins in less than two decades.

Tiger Woods’ 1997 win sparked a conversation and a transformation of the golf course to the modern era. Woods now has four green jackets and Phil Mickelson owns three. One of those totals could quite possibly change this week.

When those gentlemen step aside and the tournament proper gets underway, another chapter will be written. The most anticipated event in golf has created some of the game’s most enduring moments. Whether or not this is just another chapter in the greatest tournament in golf or if it evolves into one of those seminal moments in the game remains to be seen.

Still, the anticipation continues to build knowing what is possible and knowing what has come before on the game’s only constant stage unique in every way. Enjoy the Masters.