Todd Schwarzschild Joins Back9Network as VP of Programming and Production 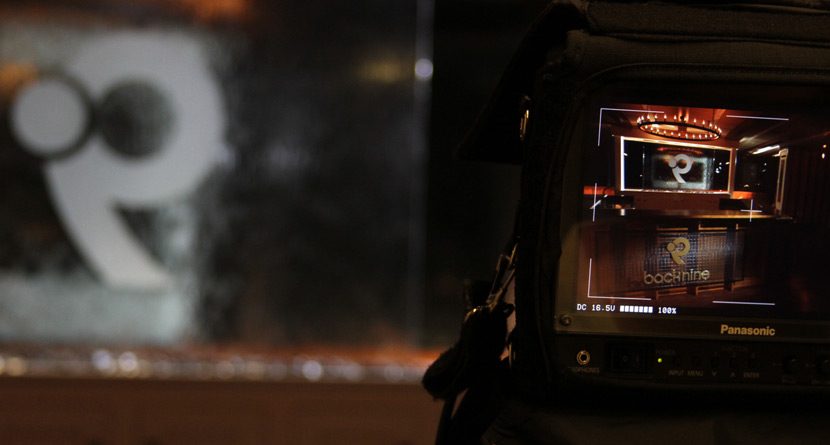 “Todd will be a great creative asset to a dynamic and growing senior programming team at Back9Network,” said James L. Bosworth, CEO of Back9Network.  “He has the perfect blend of experience and passion for this genre of lifestyle programming, which will allow him to step right in and help quarterback our in-house and co-produced programming.”

“I am truly excited to be joining Back9Network.  With a team of skilled and talented professionals, Back9 is offering unique and engaging content like no other media company today.  Being a part of such a focused and imaginative team is a once-in-a-career opportunity,” said Schwarzschild.