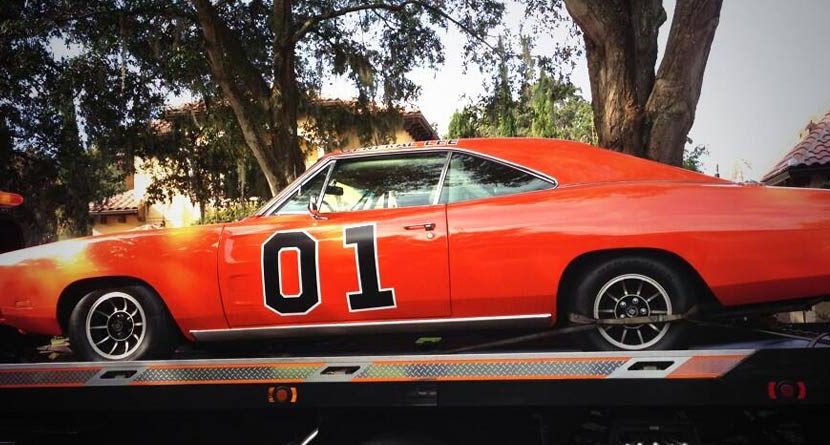 Let’s go see if we can get her stuck!! #2014raptor #thangisfast pic.twitter.com/xhMWXxk8gz

Enjoyed the 9 holes with realdonaldtrump today with my brother lexithompsonsbrother http://t.co/AkTv7NAvaw

I had to keep the deal I made with myself if I played well in my last few events and this is what I… http://t.co/DfLeHz8unm

15) Running For Santa, Not For Comfort