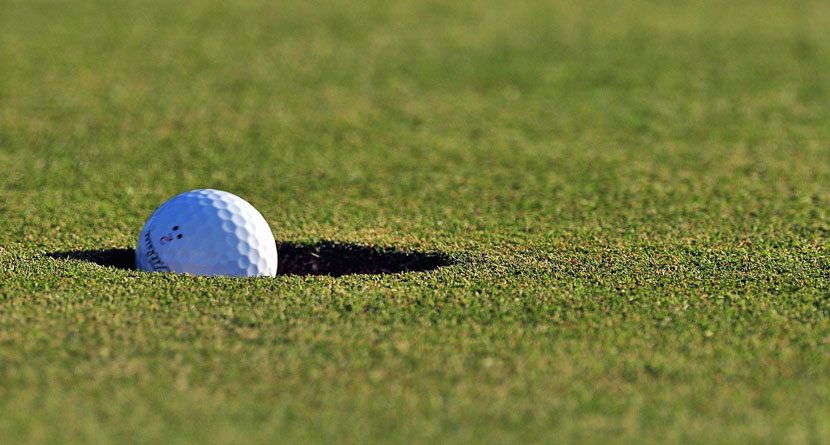 Ted and Sandy Wechsler both made a hole-in-one in the same round while golfing in Sun City West, Ariz., recently, a feat that is about as rare as you would suspect.

The odds of two people making a hole-in-one in the same round? About 17 million to one.

Following their round, Sandy told reporters that she just had to get her hole-in-one after watching her husband’s achievement.

“I was happy for him, but at the same time I was a little angry.”

Both players kept their respective golf balls and the score card from their historic round.