A Tradition Unlike Any Other: Dumb Masters Arguments 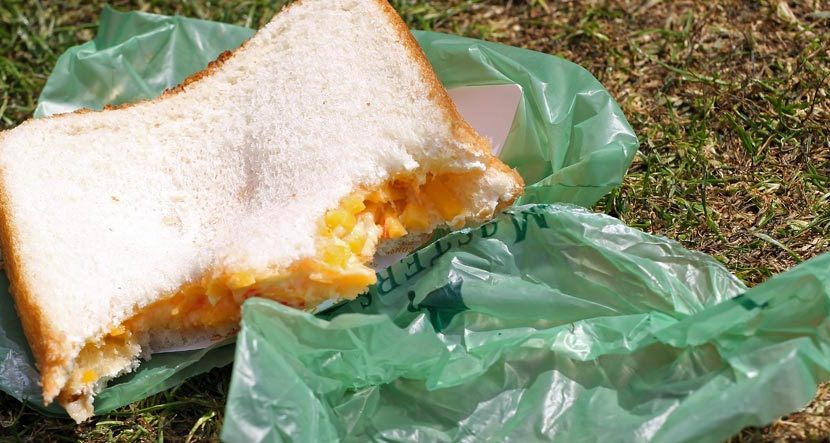 They are as engrained into the minds and hearts of every golf fan around this time of year. In many ways, they bloom right alongside the azaleas in Georgia and are as bright and lavish as the fairways at Augusta National. They also tend to bug the hell out of everybody.

Related Link: The Odds: Tiger Favored at Masters Despite Back Issue

You’ve probably either heard or read many of the following statements every April, and you’ve probably rolled your eyes every time. The debates (and sometimes all-out fights) that usually follow are what make golf fans the most unique of any sport. Yet, try as we might to push them aside, these utterances continue to pop up. Every. Single. Year.

So let’s take some time to squash these ridiculous questions and statements right here and now. We will all be much better off.

Why is [insert players name here] the favorite to win the Masters?

Let’s get this one out of the way real quick. While I am by no means a gambling expert, nor do I condone the act of betting on professional golfers (*cough*), setting each players’ odds in Vegas isn’t rocket science.

The Official World Golf Ranking has a lot to do with estimating a player’s chances at winning a green jacket, but Vegas wants your money. Odds are primarily determined by how much “action” a player’s name will get in sportsbooks, and controversial names are the biggest ticket in town. According to The Linemakers, Tiger Woods is a 6-to-1 favorite despite his bad back and recent struggles. That doesn’t mean people aren’t willing to bet on him.

So if you don’t agree with a player’s odds to win, the only people to blame are those who will bet on the guy in the first place.

Surprisingly enough, this is something I hear far too often. Not surprising, it is a statement that simply isn’t true.

Yes, Bobby Jones helped design Augusta National to favor golfers who missed on the right (as Jones typically did). Therefore, many of the holes tend to shift slightly to the left, especially on approach shots. But those facts alone should hint that hitting a fade can still equate to success at the Masters.

The truth is that players who can work the ball in either direction have the most success at Augusta. Phil Mickelson, Bubba Watson, Tiger Woods, Zach Johnson and Adam Scott are all recent examples of players who shaped the ball all the way to a victory.

I may be walking on thin ice with this, but can we all be honest with ourselves and remember that the famous pimento cheese sandwiches sold at the Masters are regular sandwiches?

Don’t believe me? Here is a recipe that’s pretty darn close to the real thing.

While the sandwich itself isn’t anything special, the environment in which they are enjoyed is what makes them famous.

The Eisenhower Tree was the best Augusta National landmark

Earlier this year, the famous Eisenhower Tree on Augusta National’s 17th hole succumbed to the polar vortex weather in February. While Augusta National chairman Billy Payne called the removal of the tree “difficult news to accept,” the fact is that there are plenty of other golf course landmarks from which to choose.

Augusta National’s 12th hole should be a piece of cake

On paper, the par-3 No. 12 hole at Augusta National seems pretty straightforward: 155 yards from the ballwasher, small carry over a creek to a narrow-yet-wide green. No problem, right?

Wrong. There’s a reason why some of the biggest names in golf have struggled on this whole, most notably Greg Norman during the 1996 Masters tournament. Smack-dab in the middle of Amen Corner, swirling wind, a slightly downhill tee shot and the eyes of the world are enough to make any golfer shake in his spikes.