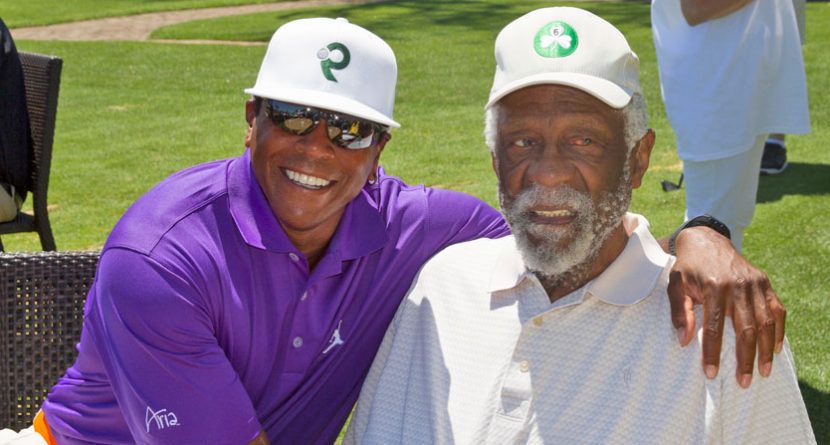 This past weekend, Back9Network’s Executive Producer and Host, Ahmad Rashad, was at the MENTOR’s Champions Golf Challenge in Sea Island, Georgia.  The premier celebrity-amateur golf competition was hosted by Celtics Legend, NBA Hall of Famer, and 12-time All-Star, Bill Russell.

This year MENTOR partnered up with the Tucker Anderson 4 Life Foundation, also known as TA4Life, an organization with the goal to help others that have been affected by life altering experiences through financial assistance and support. Todd Anderson, one of the best PGA of America Teachers in the country, founded TA4Life after his son, Tucker, suffered a traumatic brain injury from a car accident.

For more information or to donate to either of these charities visit: Tucker Anderson 4 Life Foundation and MENTOR.

Ahmad Rashad, College Football Hall of Famer and Emmy-Award Winning Broadcaster is working on his new show “AHMAD RASHAD,” which is currently in production.