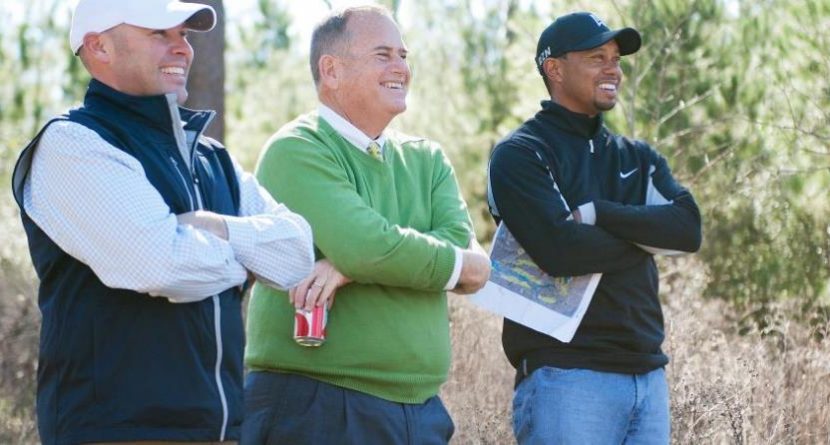 Tiger Woods’ first course design in the U.S. is now officially open for play. Golf will be just one of many activities on offer at Bluejack National, which sits about an hour outside of Houston in Montgomery, Texas.

The plan was to create a course “unlike any other in the Houston area, and our goal is for it to be among the best in the nation,” Woods says. The course takes advantage of the natural topography, which isn’t as flat as Woods imagined when he previously thought of Texas. He says it actually resembles the pinelands of Georgia and the Carolinas.

This makes the private, resort-style community an attractive destination for non-golfers, who will be able enjoy fishing, hiking, paddle boarding, and even zip lining.

To build anticipation for the opening, Bluejack National was been releasing a series of videos giving viewers a behind the scenes of the making of Bluejack. Here’s one of the first videos that was published last year: