Back9Network’s Ray Allen a Champion in the Community 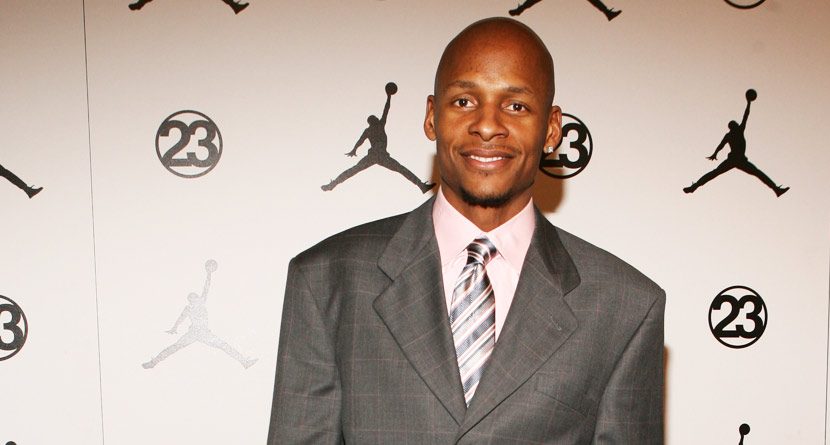 Ray Allen is a global ambassador for the game of basketball and Back9Network is honored to have him on our Board of Directors. Allen, a 10-time NBA All-Star, U.S. Olympic gold medalist, two-time NBA champion, and one of the most accurate 3-point shooters in NBA history, has dominated the hardwood in his 17-plus seasons. Anyone living in the state of Connecticut, or who followed UConn basketball during Allen’s time there, will never forget his local contribution. He made Connecticut forever his home and still considers it a big part of who he is.

When asked about his involvement with the Back9Network and what it means to him, he said, “I’m involved in Back9 because it’s a great community-based organization. It’s great for the city of Hartford and the state of Connecticut.”

While Allen is a superstar on the court, he is just as much one off it. Case in point: He recently hung out with President Barack Obama at The White House with the rest of his NBA-champion Miami Heat teammates. And in 1997, Allen founded the Ray of Hope Foundation, which helps transform the lives of youth in the state of Connecticut and around the country. His work allows young students to set lifelong goals and reach their highest potential. One way he has done this is through the donation of computer labs to schools in need. Allen’s passion and mission goes hand-in-hand with what Back9Network is all about.

“Back9 is dedicated to the growth of the game through the inclusion of all people,” Allen said. “They [Back9Network] have been a big proponent of the Ray of Hope Foundation.”

We are proud to have Ray Allen as part of the Back9 team and excited to help him keep building computer labs for students, but more importantly, to help him continue changing lives. To find out more about how Back9Network is giving back and making a positive impact right here in Connecticut, check out this interview with Jamie Bosworth, the Founder/CEO of the Back9Network.