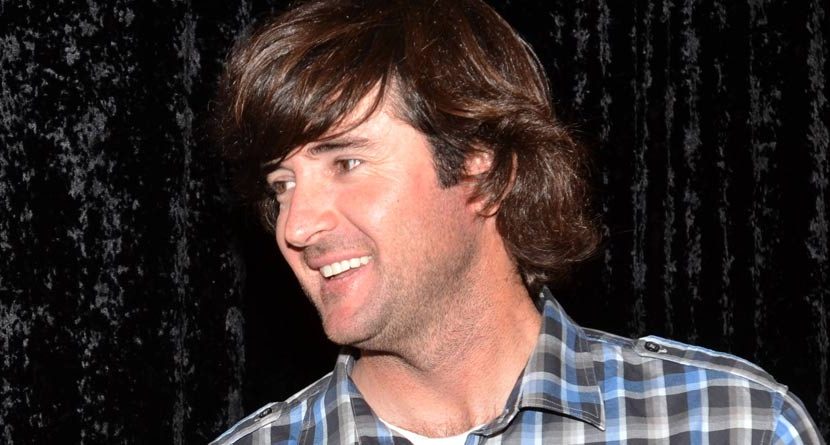 Bubba Watson is no ordinary golfer. Two of his six career PGA Tour victories have come at Augusta, and he’s now one of 17 players to own multiple green jackets. He hits 45-yard hooks around trees with his wedges, and not to mention, he plays ping pong with his pink Ping driver.

With all that said, Bubba also celebrates victories unlike any other player. Bubba celebrated his second Masters win with a late night trip to a Waffle House, because why not.

It’s sad to see that Bubba didn’t wear his latest green jacket to his celebration meal. Maybe he wanted to avoid getting hash browns and syrup on it.

One thing’s for sure, though: the Masters champion tips well. According to The Augusta Chronicle, Bubba left a $148 tip for his group’s bill at Waffle House, as well as a $24 tip at Steak n’ Shake…for six milkshakes.