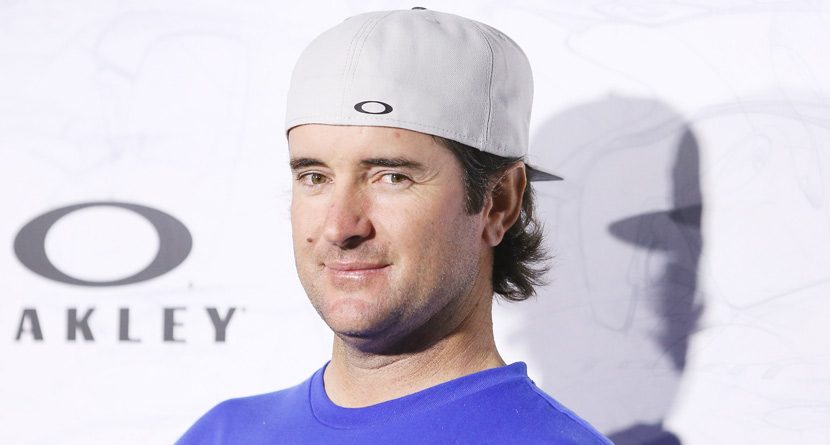 We say it all the time: Bubba Watson is not your average golfer. Well, he may not be your average mini golfer, either.

While the PGA Tour may require him to play courses forwards, tee to green, Bubba doesn’t abide by those rules when it comes to mini-golf. At Disney’s Fantasia Gardens Miniature Golf course, Watson went backwards to drain one of the best putts you’ll ever see:

How he was able to calculate the bounces on the sidewalk, while also managing to come within inches of the rough is beyond me. But hey, it is Bubba Watson.

The only thing better than this putt may be his victory dance after tending the pin … for himself!

As he said in his tweet, this is most definitely a SportsCenter Top 10 Play nominee, and it’s not his first.

Yes, Bubba does get buckets.