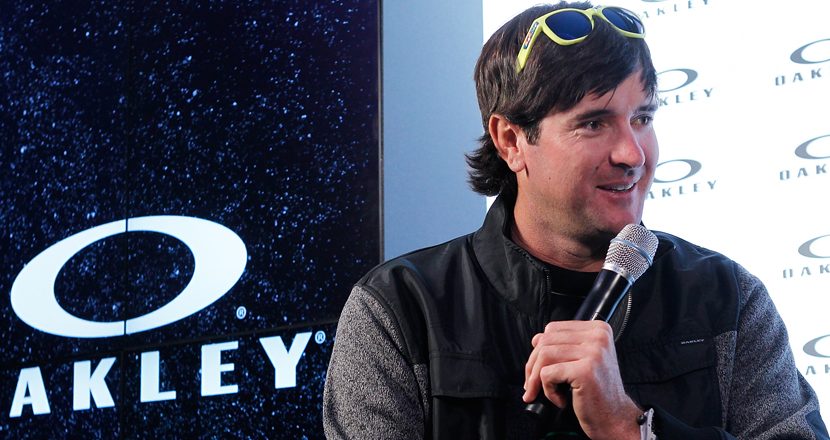 Because of course he does.

Bubba Watson sure likes his big boy toys. That’s why Oakley designed a new truck for the former major winner. A truck that is completely bulletproof, that is.

Hey, times are tough on the PGA Tour. You never know when a sniper might be hiding in a bunker or something. Bubba’s ready.

This isn’t the first time Watson has traveled in an eye-opening vehicle. You may remember his custom-made hovercraft – deemed the Bubbacraft – from earlier last year. That was also designed by Oakley, who apparently makes much more than just awesome golf apparel and sunglasses.

I’m convinced Bubba is building an army. You know, other than the army comprised of his many fans.