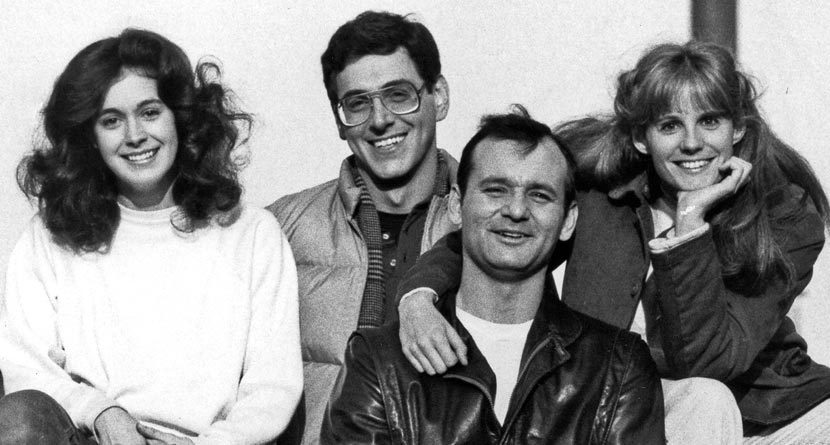 Harold Ramis, the beloved Hollywood actor and director, most famous for comedies like Stripes, Ghostbusters and Groundhog Day, has died according to the Chicago Tribune. He was 69.

While he may be best known for his portrayal as Egon Spangler in the Ghostbuster film series, actor/director Harold Ramis was also the mastermind behind the greatest golf movie of all time: Caddyshack. One cannot overstate the magnitude and influence Ramis’ comedy about a Midwestern country club had on the world of golf. Aside from providing all golf fans a vocabulary of terms that included classic one-liners (“It’s in the hole!” “Cinderella Story,” and “Noonan!” among others), Ramis’ masterpiece became as much a part of golf’s history as any course, player or piece of equipment.

A native of Chicago, Ramis started his career in comedy at the heralded Second City theater alongside names like John Belushi, Dan Akroyd and Bill Murray, the eventual personification of Bushwood Country Club’s head greenkeeper Carl Spackler. Ramis and Murray almost seemed inseparable throughout their respective careers, repeatedly appearing in each other’s films.

We at the Back9Network offer our deepest condolences to the Ramis family. We also salute Mr. Ramis for his unbelievable contributions to the game of golf in a way that is often overlooked: reminding us that golf is a game to be enjoyed. Hell, maybe we can have a few laughs along the way.