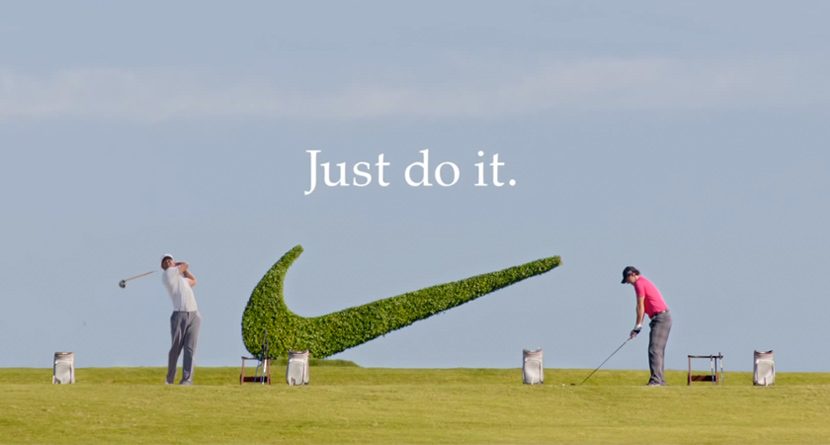 Nothing closes out a year like a good viral video, and there were plenty to choose from in 2013. YouTube recently revealed its top trending videos, and to celebrate, it also produced a video featuring some of the year’s YouTube stars with 2013’s popular music. Of course, that video also went viral (more than 40 million views the first week).