Did Joe Namath Steal His Fur Coat from the Golf Boys? 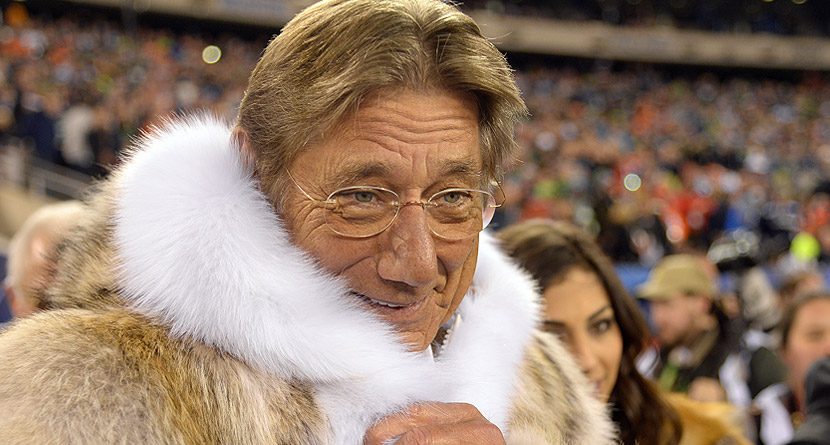 Good news Golf Boys fans… I’m hearing that @RealJoeNamath has agreed to give @HunterMahan his coat back pic.twitter.com/5yJlPG8EL3

You may remember Mahan’s fur coat from the Golf Boys’ debut music video from a couple years ago.

The resemblance is uncanny. And completely uncalled for.

Whatever the true motivation behind Namath’s apparel choice, one thing is certain: Broadway Joe’s still got it.