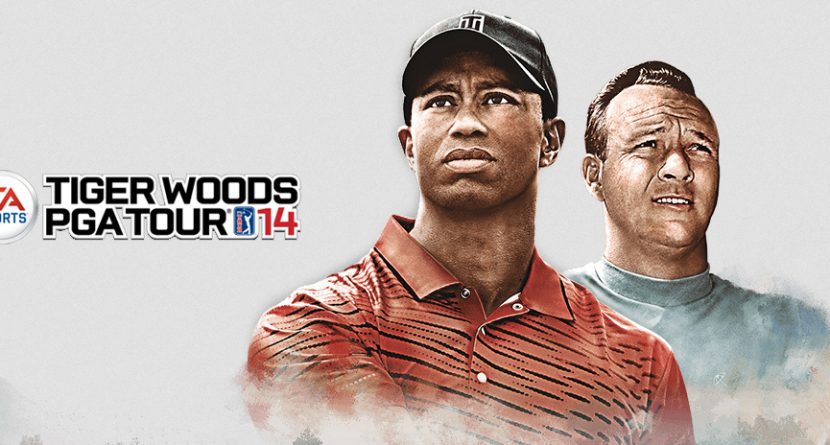 In a move that nobody saw coming, EA Sports has reportedly ended its business relationship with Tiger Woods.

The company, otherwise known as Electronic Arts, and Woods have collaborated on the “Tiger Woods PGA Tour” video game franchise for the last 15 years. Daryl Holt, the company’s vice president and general manager, told ESPN that the decision was mutual. “We’ve always been big fans of Tiger and we wish him continued success in all his future endeavors,” Holt said in a statement. The franchise has been incredibly successful over the years, selling upwards of $771 million worth of games in total.

“We had an incredible run,” said Woods’ agent Mark Steinberg. “Outside of [John] Madden, you would be hard pressed to find a sports figure that meant as much to a video game company as Tiger meant to EA. But times are changing and EA had to re-evaluate the partnership and frankly so did we.”

Originally reported on Sports Business Journal, Steinberg confirmed the partnership’s contract had expired, opening the door for Woods’ camp to negotiate with other video game developers.