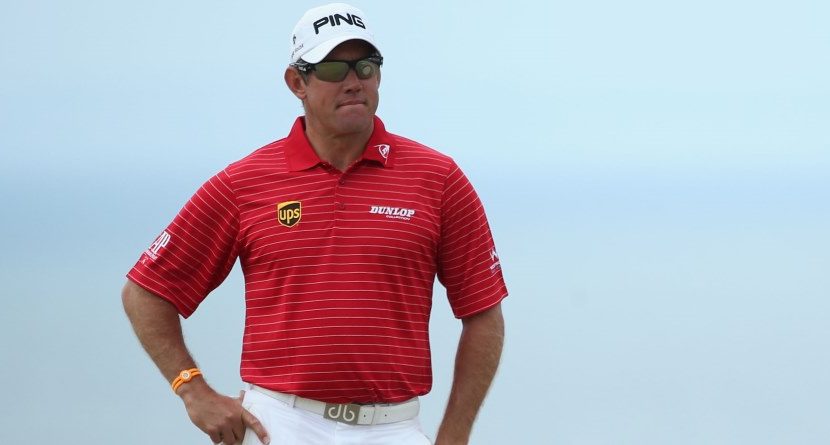 The PGA Tour season may officially be in the books, but that doesn’t mean Golfstradamaus gets to rest. The European Tour is still in action as players try make their move with the Race to Dubai conclusion on the horizon.

With the Ryder Cup on the minds of, well, every golf fan, the tour heads to a venue that was very kind to the Europeans the last time the Ryder Cup was held across the pond — Celtic Manor. This week’s event is the ISPS Handa Wales Open, and while many of the game’s brightest stars will be off preparing for the Ryder Cup or enjoying a little R and R, there are still plenty of big names in Wales. If you want to make a couple extra bucks, get your pencils ready and take note.

The first pick this week is Gregory Bourdy. Last year, the Frenchman collected the fourth win of his career in this event on this track. Obviously, he knows how to get around Celtic Manor and you’ve got to respect the experience against a field that isn’t super deep. He’s getting 40/1 money this week — pretty solid for a defending champ.

In the spirit of Ben Crenshaw, I’ve got a good feeling this week. I’ve got a hunch about Richie Ramsay. It’s probably because in his last three starts he’s finished T-4, eighth and T-9. This will be the Scot’s first trip to Celtic Manor in competition, but he’s playing so well right now that inexperience shouldn’t matter. At. 30/1, you could do worse than trusting my gut.

Another name I like this week is Tommy Fleetwood. The young Englishman has collected two top-five finishes in his last four starts and has looked pretty strong all around. It’s about time he collected career win No. 2 and I think could happen this week. At 40/1, Fleetwood offers a solid return for a guy who is bound to win again soon.

Finally this week, I expect all four of the European Ryder Cup representatives to play well. Stephen Gallacher, Thomas Bjorn and Jamie Donaldson are all in action, but I think it’ll be Lee Westwood who has the best week. He’s got to do something to prove he was worth Paul McGinley’s captain’s pick and this is his last chance to do it. At 15/1, he’s certainly one of the favorites.

That’s all for this week, kids. Best of luck to you. We all know the tour pros aren’t the only ones looking to hit it big this weekend. Until next time, go and choose wisely.