Ian Poulter Pumps Too Much Iron, Injures Back, But Plays Anyway 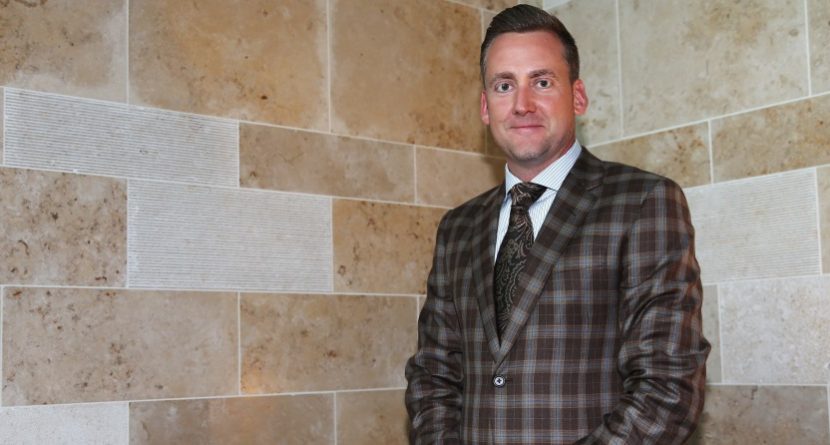 Ian Poulter was pumped for this week’s BMW PGA Championship, the flagship event on the European Tour. So much so that when he was pumping iron, he pumped too much.

The Englishman was iffy to make his tee time Thursday at the Wentworth Club in Surrey, England, because he tweaked his back last week in the gym.

“I’m struggling a bit. It is 2:40 on Wednesday (afternoon) and I’m hitting some shots, the first real shots I’ve hit since last Thursday,” he told reporters Wednesday.

“I hit a few on Friday and I had to stop, it was a bit too painful. I slightly overdid it in the gym on Wednesday and because of that there was just an extra load being put on my back. The good news is it is only muscle spasm … it’s about trusting to hit a shot without getting the feeling of someone jabbing me in the back with a knife,” Poulter said.

On Tuesday, he gave himself a 10 percent chance of playing, but the odds increased to 70 percent after getting some treatment the next afternoon. It worked, because Poulter indeed teed off Thursday at 12:40 p.m. He birdied his first hole, then made par on No. 2 before play was halted due to bad weather.

Being the faithful Twitterer he is, Poulter updated his tweeps during the break:

People have been working wonders to get me playing this week. Birdie at the first was nice. In a tricky position on the 3rd hole though.

“It’s Wentworth, it’s a big tournament, it’s important for me to play,” Poulter said Wednesday. “I think it’s important to the tour that I try and play.”

And by doing so, he saved himself from joining the list of golf’s oddest withdrawals.