If You Shot 71 Every Single Round, You’d Easily Become a Millionaire 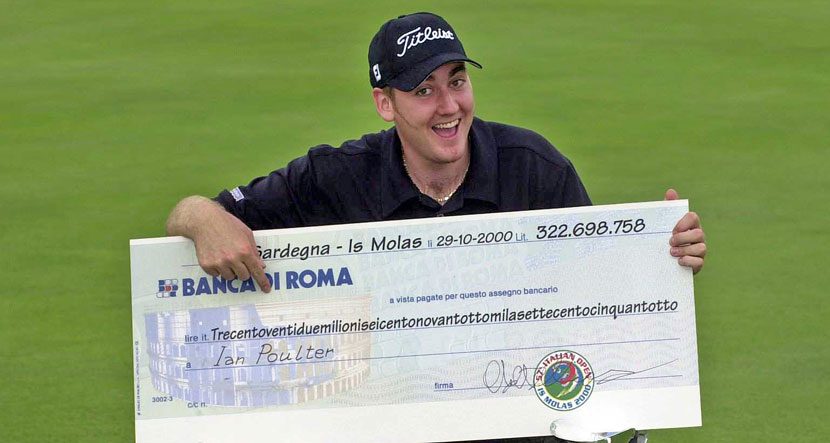 Guys going low on the PGA Tour is what gets fans fired up. Martin Kaymer dropping in seven birdies on his front nine on Thursday at the Players Championship, for example, en route to a course-record-tying 63. Or Tiger Woods carding a career-best-tying 61 last year at the WGC-Bridgestone Invitational. Or Jim Furyk posting a 59 at the BMW Championship, becoming just the sixth player to go that low in PGA Tour history.

But what if you cared less about rousing the fans? What if all you wanted to do was golf for a living and make some good money, not thinking once about winning tournaments or climbing to No. 1 in the world rankings? What would that look like?

Jamie Kennedy, a writer and “amateur statistician” in Scotland, gives us a pretty good idea. In a post to his blog on Monday, he posed the question: “What if you only shot 71 on the PGA Tour?“

Interestingly, you’d fare quite well. According to Kennedy, if a PGA Tour golfer shot a 71 for every round he played in 2013, they would have made $2,760,514. That would have ranked 23rd on last year’s money list, right behind Boo Weekley and right ahead of D.A. Points – guys who, it should be noted, needed PGA Tour victories to climb that high on the list. Other notables behind this ultra-consistent theoretical tour pro: Sergio Garcia, Graeme McDowell, Lee Westwood and Rickie Fowler. Writes Kennedy: “If you shot 71 in every round of the 2013 PGA Tour season, you would have made 23 of 36 cuts, finished solo fourth at U.S. Open, solo second at the Open Championship, and finished in the top 10 at three other events (Hyundai Tournament of Champions, the Masters and the Memorial). … That would have been enough to get you to the Tour Championship and secure your card for the 2014 season.”

Kennedy even created an entire graphic to show the results of this hypothetical season.

Then, being the awesome numbers nerd that he is, Kennedy crunched the figures for shooting 70 and 72 in every round. A score of 70 would have put you at No. 2 on the money list with $7,657,470 (behind only Tiger Woods), and you would’ve won the U.S. Open and Open Championship. Well played!

Very interesting analysis. And it gives us a headache just thinking about calculating all that info. You definitely need to check out more at JamieOnSport.