It’s Tough To Be A Johnson Brother These Days 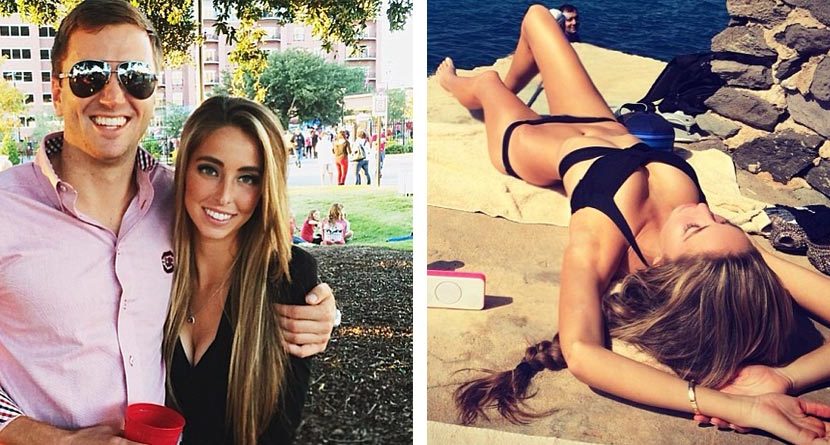 Everyone knows about PGA Tour star Dustin Johnson and his relationship with social media maven Paulina Gretzky, but people are just learning about his brother and caddie, Austin Johnson, and his girlfriend Sam Maddox.

Ever since Austin took over on the bag for his brother at the HSBC Champions last November, people have been wondering who the “other girl” following them around the course has been. The answer, of course, is Maddox, who now has more than 9,000 followers on Instagram and is a popular guest star on Austin’s account, which has more than 2,000 followers on its own.

Along with playing tennis at the College of Charleston, Maddox also has a pretty solid golf swing. According to a recent Instagram post, Austin has been teaching her to play the game, much the way DJ has taken Paulina under his wing at the range.

The struggle is real.. Love my coach @austin_johnson12

Add these lovely ladies to DJ’s play as of late and it’s safe to say things are going pretty well for the Johnson boys. Related Link – Wayne Gretzky: Paulina Would Dominate Me in Golf