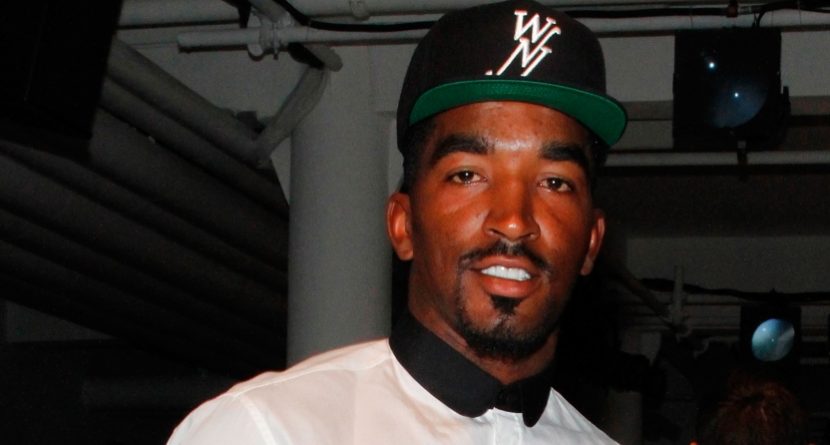 We’re starting to understand more and more why J.R. Smith is such a good golfer: The New York Knicks guard is a very optimistic person.

The avid golfer recently answered 10 quick questions for Knicks.com, and thrown in were some about golf. Like, would he rather watch the Masters or the Super Bowl? Smith chose the Masters.

Later, he was asked how many majors Rory McIlroy will win next year. Without much hesitation, Smith said three, including the Masters, which would, of course, give McIlroy a career grand slam.

That would be quite a feat, considering no one has won three majors in a season since Tiger Woods in 2000. But, if you ask Smith, three would be the same number that McIlroy won this year. Huh?

When asked if that was how many majors McIlroy won this year, Smith said, “Yeah, three this year.” Oops.

It’s OK. Smith was on the hot seat, the interviewer kind of steered him the wrong way, and it did kind of “seem” like McIlroy won everything this past season. But in actuality, McIlroy won two majors sandwiched around the World Golf Championships-Bridgestone Invitational.

But Smith is a positive thinker, which is why he expects Tiger to “figure it out” and win at least two more majors before his career is over. Surely both McIlroy and Woods hope Smith is right.