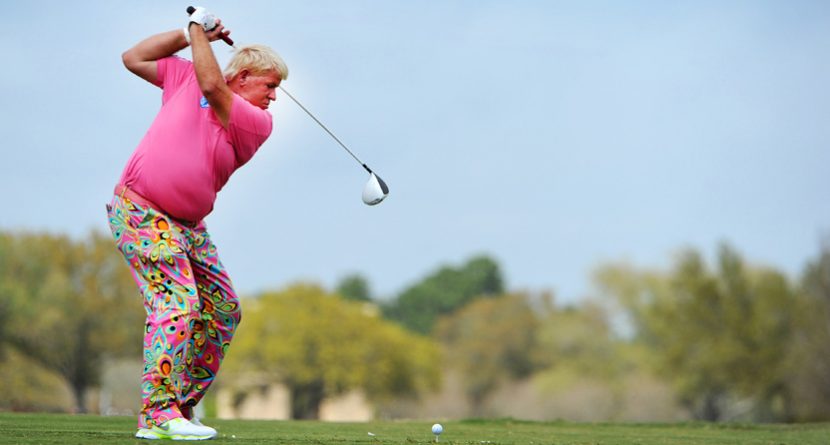 First, we have John Daly sending out this rather odd tweet on Monday night:

Kind of out of nowhere without a little context, right?  Right.  So here’s a little background.

Apparently the BBC ran a story suggesting – incorrectly, mind you – that John Daly was coming out of the closet. As it turns out, what the reporter really meant to say was that British Olympic diver Tom Daley was bravely disclosing his sexuality to the world by way of an exclusive video.

For those who aren’t aware, this is a photo of Tom Daley: And this is a photo of John Daly: The similarities are stunning, right? *cough*

In all seriousness, the BBC reporter obviously misspoke in his report, but news of the snafu spread through social media like wildfire before reaching John Daly on Monday.