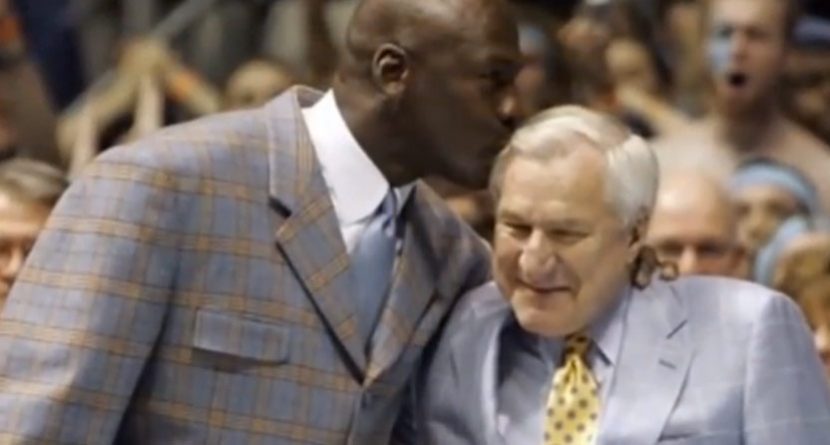 Legendary North Carolina basketball coach Dean Smith passed away over the weekend, saddening the sports world. He was 83.

In the wake of his passing, current UNC basketball coach Roy Williams reflected on the life of his good friend, along the way mentioning an interesting story about golf by the fine folks at Pinehurst.

Dean Smith and the one coach he loved to beat… …at GOLF: http://t.co/KjtIAN0NKs

Smith was an avid golfer, playing often and being a noted stickler for the rules. He absolutely loved the game, but got his most happiness on the course beating one of his hard-court coaching rivals — Bob Knight.

Smith was twice an NCAA National Champion, winning in New Orleans in 1982 and 1993, but Williams said Smith might have gotten a bigger kick out of being the former Indiana University legend on the course.

“We beat coach Knight both times,” Williams said, “and you’d’ve thought he was as happy then as he was in New Orleans.”

For more about Dean Smith’s love of golf, check out the full clip: