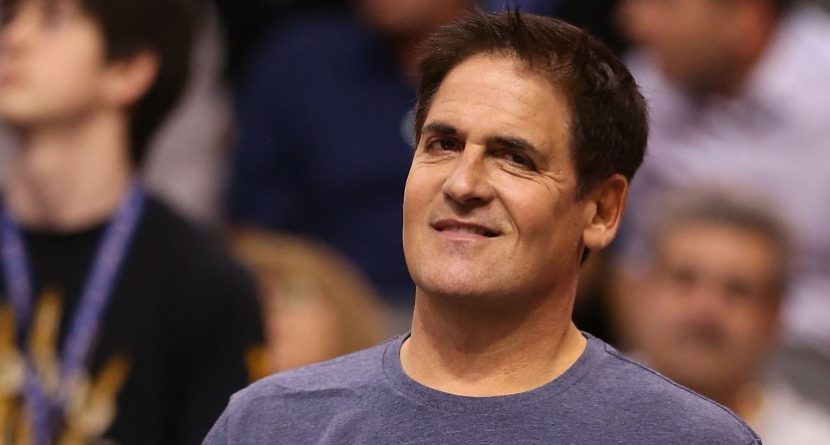 Dallas Mavericks owner Mark Cuban was hit with a civil lawsuit in 2008 from the U.S. Securities and Exchange Commission, which accused him of insider trading. He was eventually cleared, but not before he felt his reputation was dragged through the mud.

So not surprisingly, Cuban is paying attention to the situation surrounding Phil Mickelson. The world’s 11th-ranked golfer hasn’t been charged with anything, but has been contacted by the FBI about an insider trading case that the FBI and SEC are investigating. They’re looking into some trades that Mickelson and Billy Walters, a Las Vegas gambler, made involving the company Clorox around the same time investor Carl Icahn was trying to acquire the company.

Mickelson maintains that he’s done “absolutely nothing wrong,” but Cuban knows from experience that people sometimes jump to conclusions before due process has taken its course. So Cuban took to Twitter on Monday to weigh in on the Mickelson case:

Carl Icahn has never met or spoken to Phil Mickelson, yet he is in the middle of a media firestorm re Insider Trading. #headlineporn

Nov 2008 I found out I was being charged w Insider Trading by turning on @cnbc. ESPN couldn’t cover it enough. They had it 100% Wrong.

I looked at the bus that people were throwing me under and it had every major media logo on it.

When it came time for my trial,where they could get all the facts,they were missing. When I won unanimously in a few hours it was a crawl.