Danica Patrick to Conquer Golf Next? 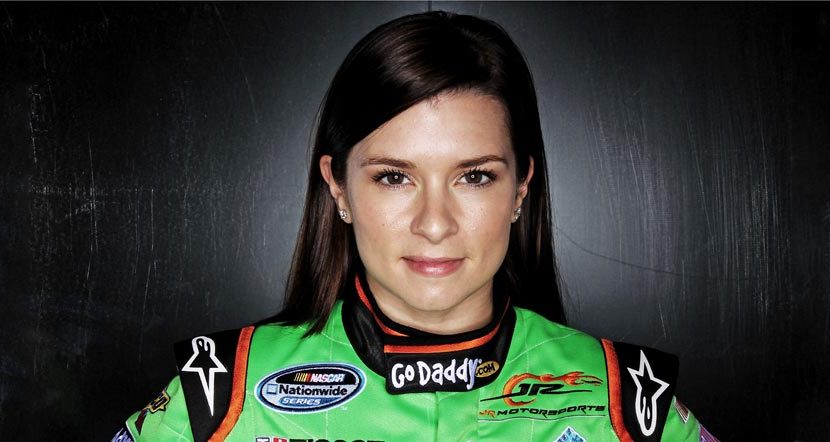 
But do you know Danica Patrick the golfer? More than likely, you don’t.

…but perhaps the most dangerous test is still of off the track. According to an article on SportsOnEarth.com, “They waded […] into perhaps even more treacherous relationship waters: Stenhouse is teaching Patrick to golf.”


The two-time Nationwide Series champion and reigning Sprint Cup Series Rookie of the Year, Stenhouse is an avid golfer and according to Patrick is “in his element” on the course. The two even spent Stenhouse’s birthday last year at the site of the 2014 U.S. Open, Pinehurst Resort.

My baby is in his element! Happy birthday @StenhouseJr! pic.twitter.com/8aeKb7mf48

It was a wonderful birthday @PinehurstResort with @StenhouseJr! I dream of being half the player he is someday! pic.twitter.com/oz9HBG8Gb7

No word yet on Patrick’s progress on the course, but if her learning curve is anything like it is on the track, Danica ought to own a respectable handicap in no time.