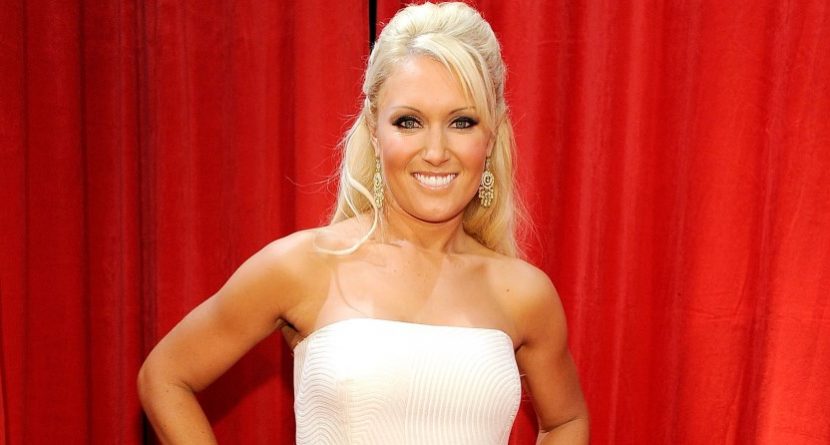 For any of you fellas holding out hope that Natalie Gulbis’ engagement wouldn’t last, you’re out of luck. She tied the knot on Monday with Josh Rodarmel, a former Yale quarterback and current owner of athletic wristbands maker Power Balance.

The ceremony took place on a beach in California.

The couple became engaged in July, not long after Gulbis battled a bout with malaria. But with that and a wedding now behind her, the 30-year-old looks to climb up from No. 110 in the world rankings and add to her four career professional wins (one on the LPGA Tour).

Related Links: Gulbis Gets Engaged | Gulbis Does Donuts In A Lexus