Newsworthy9: Best of the Week 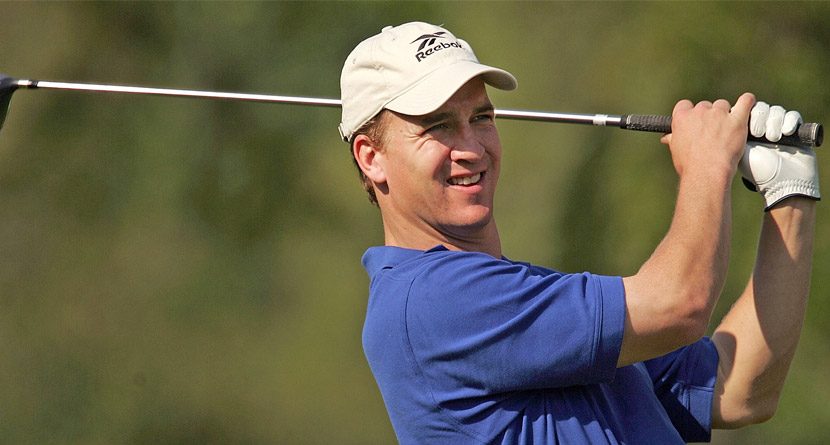 In case you were too busy twerking to Robin Thicke and Chicago at the Grammys, here are a few of the top Back9Network stories from the week that you may have missed.

Back9 Owns O-Town – The Back9Network Crew took Orlando by storm this week at the 2014 PGA Merchandise Show, and you won’t believe some of the special guests who partied with us.

Donald Trump Endorses Seahawks’ Richard Sherman – Our very own Jenn Bosworth had the chance to speak with “The Donald” at the PGA Merchandise Show this week. He had some interesting thoughts about Richard Sherman, so be sure to check out this video.

‘The Golf Club’ Game Coming to Xbox One, PlayStation 4 – This week we got an exclusive look at the first golf game for the next generation video game consoles. Needless to say, we were impressed.

LPGA Returns and So Does Stacy Lewis…To Twitter – The top American female golfer made her triumphant return to Twitter this week, and we couldn’t be more supportive of her decision.

Phil Mickelson Says He’ll Win ‘A Couple’ U.S. Opens – Lefty sure has a ton of confidence heading into 2014 (before his back went out, of course), especially heading into this Summer’s U.S. Open. Will he finally complete his career Grand Slam?

Super Bowl Teams’ City With Better Golf: Seattle or Denver? – We took the time to answer the ever-important question heading into next week’s Super Bowl: which city has the better golf courses?