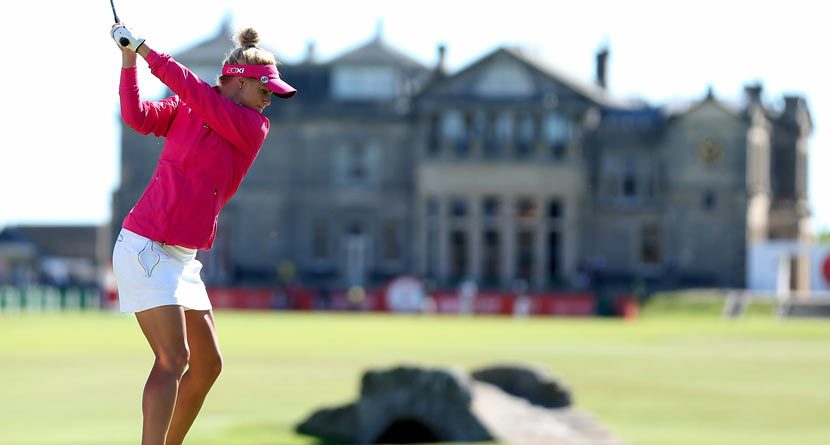 After 260 years, the Royal & Ancient Golf Club of St. Andrews could be on the verge of admitting its first female member — if the measure is approved by existing members.

The historic vote is set to take place through the mail and the results will be made public on Sept. 18. Said R&A secretary Peter Dawson in an announcement: “It’s clear that the majority of R&A members feel that postal voting would be appropriate in this case.”

St. Andrews has roughly 2,400 members worldwide and has been an all-male establishment since it was founded in 1754. Widely known as the “home of golf,” St. Andrews is the base for the R&A, which serves as one of golf’s ruling authorities with the USGA. The club hosted the Women’s British Open in 2013, and was urged to begin allowing female members this past spring.

In August 2012, Augusta National broke the mold, and admitted the first female members in club history. It welcomed former U.S. Secretary of State Condolezza Rice and business executive Darla Moore to the home of the Masters. The unprecedented move was global news and very positive for the game of golf.

“This is a joyous occasion,” Augusta National chairman Billy Payne said at the time. “We enthusiastically welcome Secretary Condoleezza Rice and Darla Moore as members of Augusta National Golf Club.”

A vote in favor of admission of women at St. Andrews would be just as joyous.