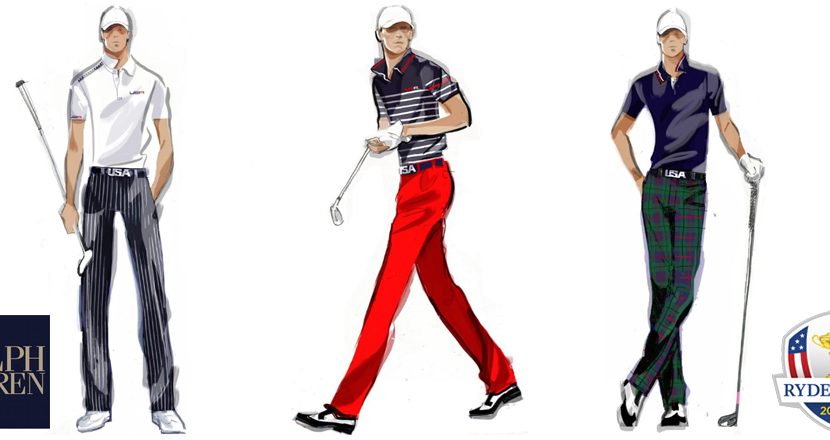 The U.S. Ryder Cup team is officially set after Tom Watson made his captain’s picks on Tuesday night to finalize his squad. On Wednesday morning, we found out what the 12 men representing the United States will be wearing in less than a month at Gleneagles.

Ralph Lauren was named an official partner of the PGA of America until 2020, and will be the outfitter of the U.S. team for the next four Ryder Cups. Here’s what this year’s team will wear in Gleneagles.

Sneak peek of the @RyderCupUSA uniform sketches. RL is proud to be the official outfitter of Ryder Cup Team USA. pic.twitter.com/FL4RUGRxeG

As you’d expect, there’s plenty of red-white-and-blue throughout the uniform, and a touch of Gleneagles with the tartan pants. If this is a sign of things to come for the next six years, U.S. golf is in good hands.