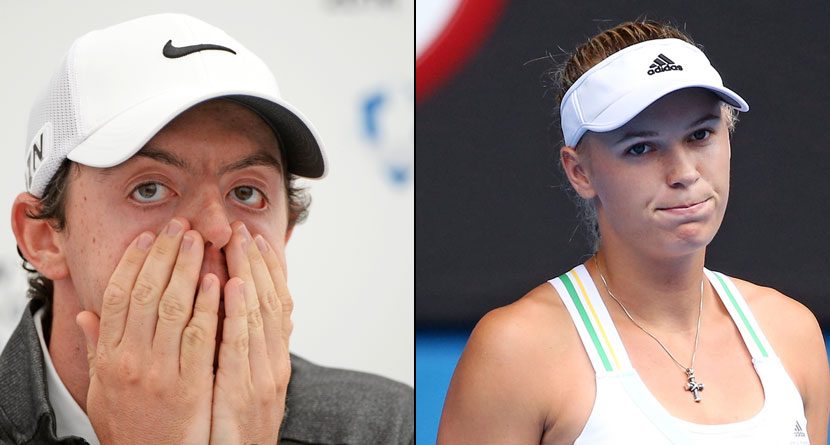 In a surprising turn of events, Rory McIlroy has ended his engagement – and relationship – with professional tennis player and fiancée Caroline Wozniacki.

According to numerous reports, the decision to call off the engagement was made after McIlroy realized he was not ready for marriage. Unfortunately, the decision also came just days after the couple had already sent out wedding invitations to guests. The ceremony was expected to be held in New York City later this year.

“There is no right way to end a relationship that has been so important to two people,” McIlroy told The Guardian. “The problem is mine. The wedding invitations issued at the weekend made me realize that I wasn’t ready for all that marriage entails.

“I wish Caroline all the happiness she deserves and thank her for the great times we’ve had. I will not be saying anything more about our relationship in any setting.”

Ironically, this was the last tweet McIlroy posted before he announced the split: