Rory McIlroy Will Play for Ireland in 2016 Olympics 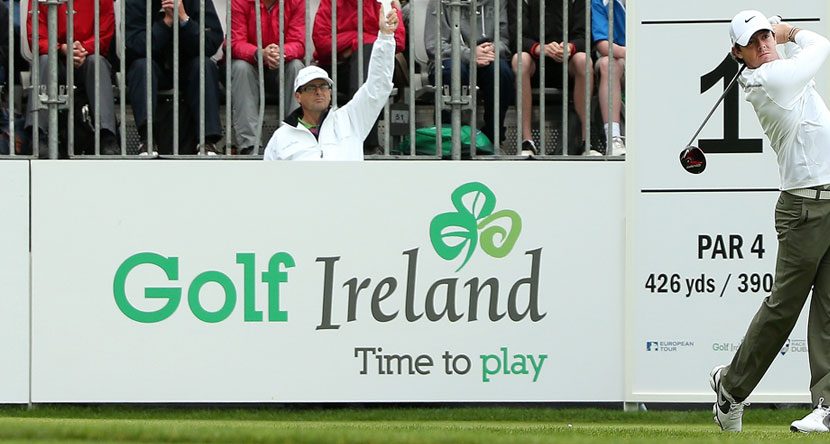 Rory McIlroy has decided to represent Ireland in the 2016 Olympic Games as golf makes its triumphant return to the event. The two-time major winner made the announcement at a press conference Wednesday, according to one report.

While this may not seem like a big deal to American golf fans, rest assured that this was a really big deal in Northern Ireland, where Rory is from. Northern Ireland – while located on the same continent as Ireland – is a completely separate country and considered part of the United Kingdom. Rory was therefore faced with the difficult decision of choosing to represent Ireland or Great Britain in the upcoming Summer Games.

“For me it is the right decision to play for Ireland.”

Obviously, this news will come as a huge disappointment to the Great Britain squad, which hoped to stack its Olympic team with some of the biggest names in the sport. Fellow countryman Graeme McDowell – also from Northern Ireland – chose to represent Ireland as well earlier last year.