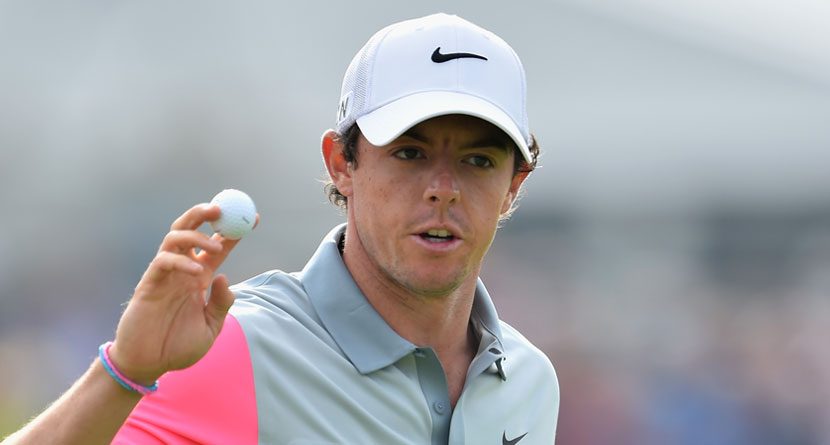 Remember the ball that Rory McIlroy threw into the crowd after winning his first Open Championship? The one that everyone was shocked he didn’t keep?

Yeah, that ball was worth a lot of money.

The man who caught the ball at Royal Liverpool, Lee Horner, turned down a $10,000 offer to sell the ball outright to Green Jacket Auctions. Instead, he opted to sell the ball himself on the website, giving them a portion of the final sale price.

With the way McIlroy is playing of late, he’s certainly on track to become one of the greatest golfers of all time. Could this ball wind up being a bargain at $52,038.65? We’ll see.

And while we’re at it, take a peek at Back9’s upcoming original show starring the good folks at Green Jacket Auctions, “Golf Treasures,” currently in production. Back9Network launches on DIRECTV September 29th on channel 262.