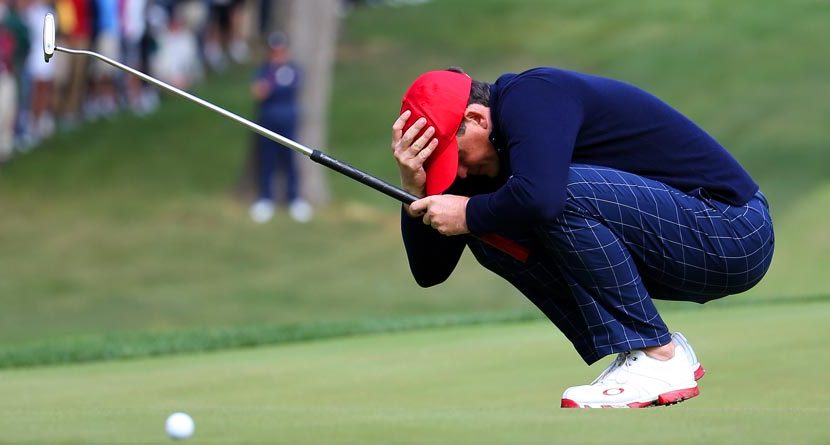 The task force assembled to realign the USA’s Ryder Cup efforts is in no hurry to name a new captain just for the sake of naming a captain.

The task force met this week in San Diego ahead of the Farmers Insurance Open at Torrey Pines, but details from the meeting were scarce.

According to the Golf Channel the task force has had “several productive meetings” and though the person didn’t give any details, did report that the team doesn’t plan on naming a captain until sometime this spring.

“We did have a meeting that went incredibly well and built off of the momentum of our first meeting,” PGA of America chief executive Pete Bevacqua said. “The process is not yet complete but I feel I can speak for everyone on the task force when I say that we are all excited about the direction of our discussions.”